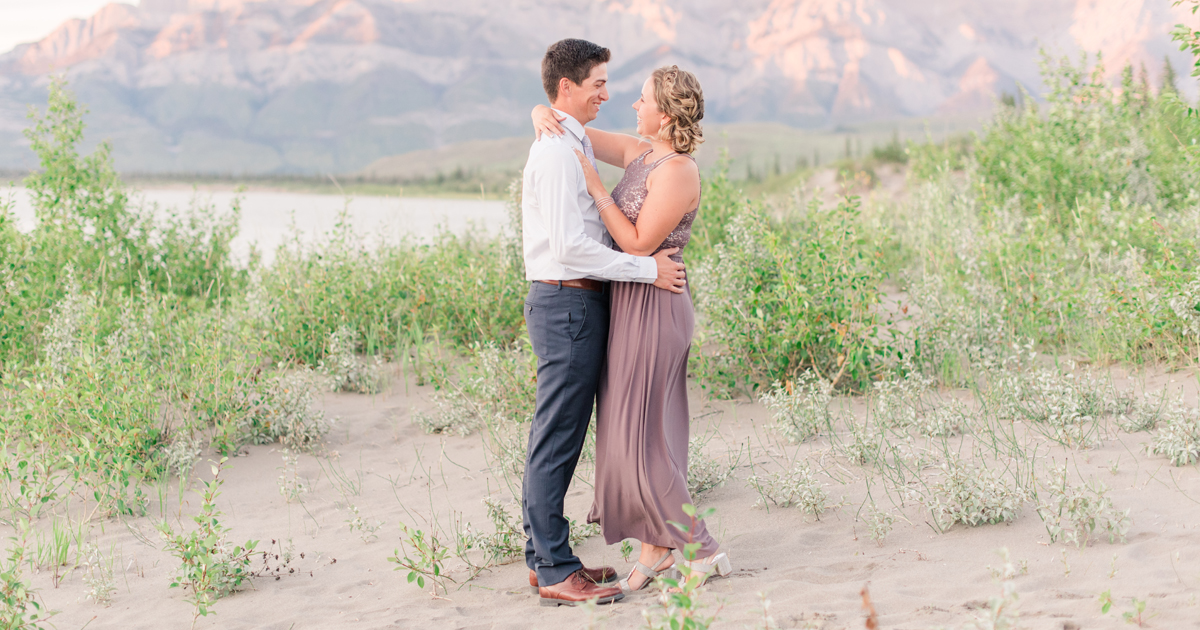 Chelsea and Tayler are one of those couples you can’t help admiring and enjoying being around, because they are so well-suited to each other and such a beautiful couple! It would have been impossible to ask for a sweeter couple to photograph in the stunning mountains of Jasper!! They complement each other so well and are so full of joy and fun; our time together flew by so quickly because we spent so much of it laughing! Chelsea had so thoughtfully picked out multiple beautiful outfits that were so well-coordinated and photographed like a dream, and they purposefully bought flowers just to accessorize the ring shots!! It was so lovely to photograph a couple who was so invested in the process and took such care to make their engagement session as special as possible, and Chelsea’s hairstylist absolutely outdid herself with Chelsea’s gorgeous updo. These two were also up for anything; they were so willing to try out new poses and locations even when they had no idea what to expect! I think it’s safe to say that their willingness paid off because we are so in love with how their photographs turned out!!

The story of Tayler’s proposal to Chelsea was also so sweet! Tayler & Chelsea met in high school but didn’t start dating until college, and they had been dating for several years before Tayler decided that now was the right time to propose! Chelsea was away visiting her family and Tayler came to join her around a week later, and little did she know that in that timeframe he had bought a ring! When Tayler arrived he asked Chelsea’s father for his permission to marry her, and from that point on her dad became an accomplice in all Tayler’s proposal plans! Chelsea started to get suspicious when Tayler asked her to dress up nice and do her hair, but when he led her out into her parent’s beautiful backyard and proposed amidst an abundance of flowers all other thoughts flew from her mind! Her parents were both there to witness this beautiful moment, and her mom was so caught by surprise that she kept asking, “Is this really happening?!” And it really was!!

Chelsea & Tayler, it was wonderful getting to meet you both and I feel so honored to be your photographer during such a precious time in your lives!! It’s clear to see that you two are so in love and will take the world by storm! I hope you love your images as much as I loved taking them; you two are truly something special! I can’t wait to photograph your wedding next summer!!

Enjoy a few of our favorites from your beautiful session! 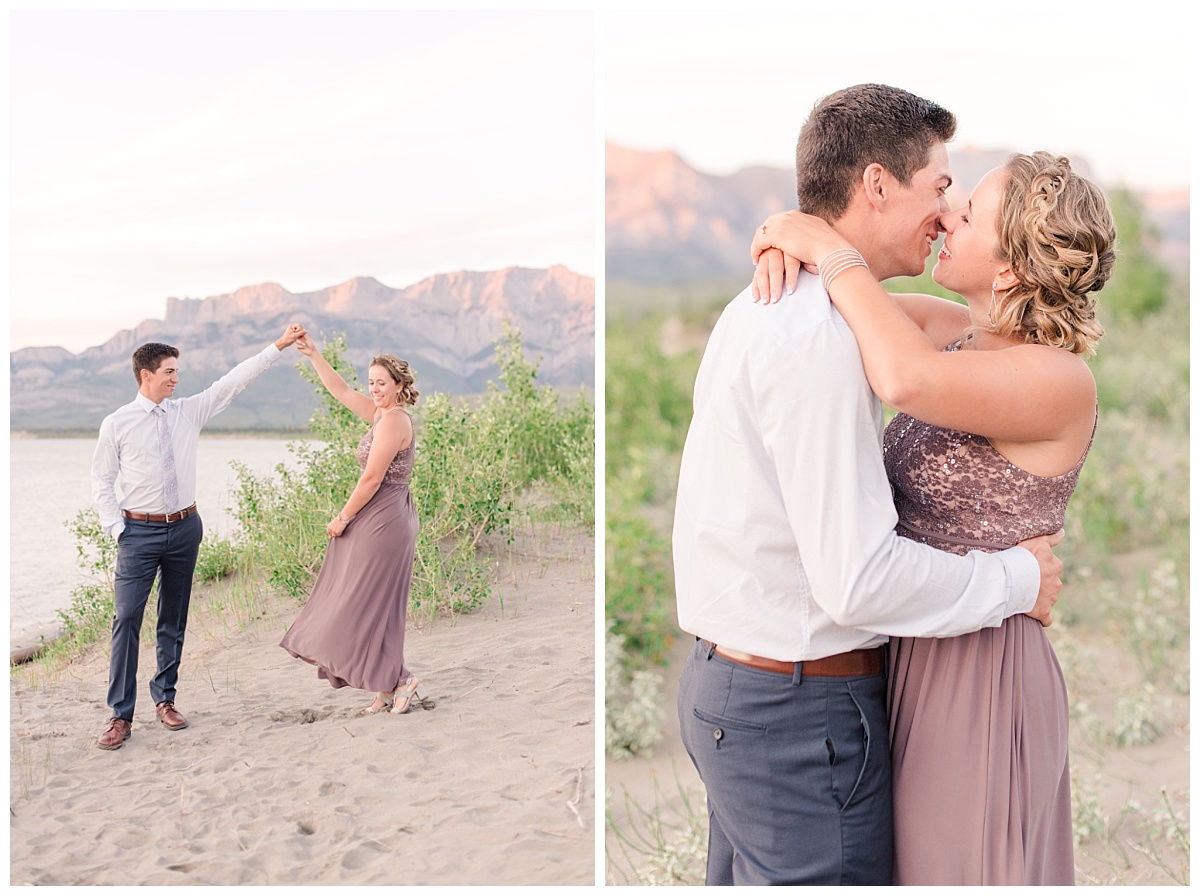 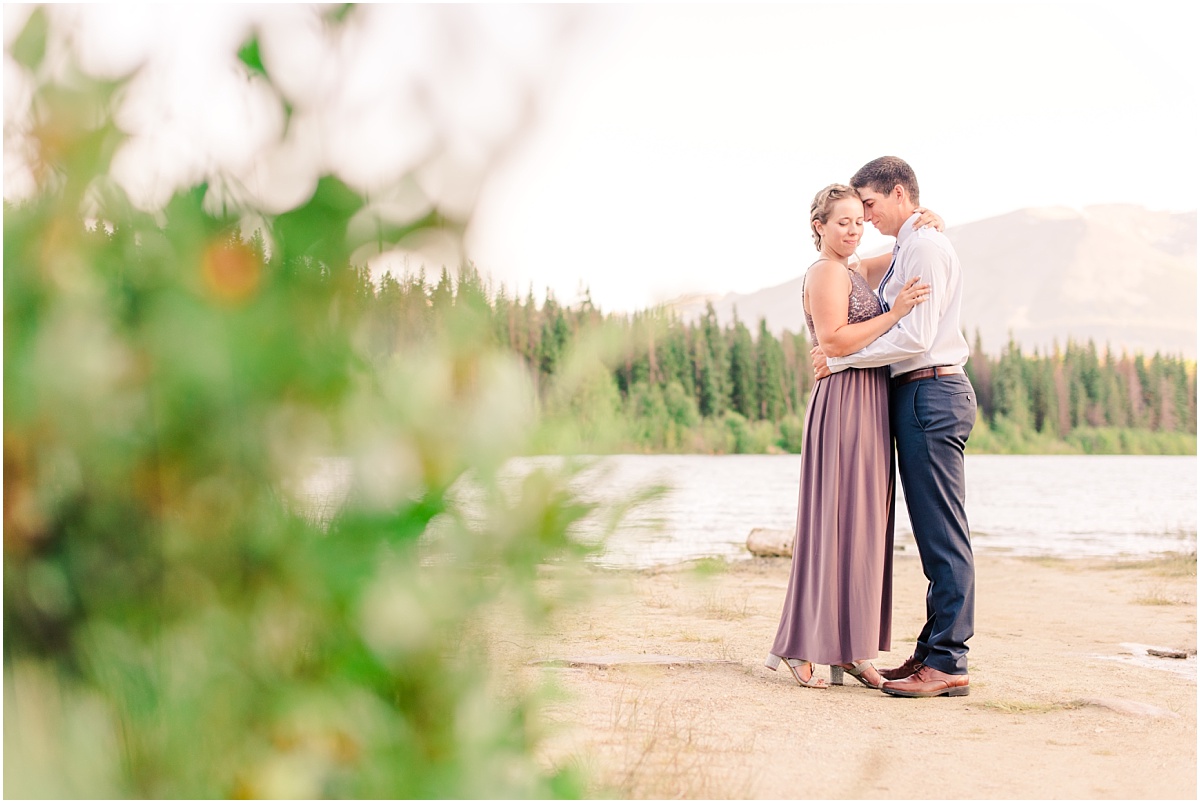 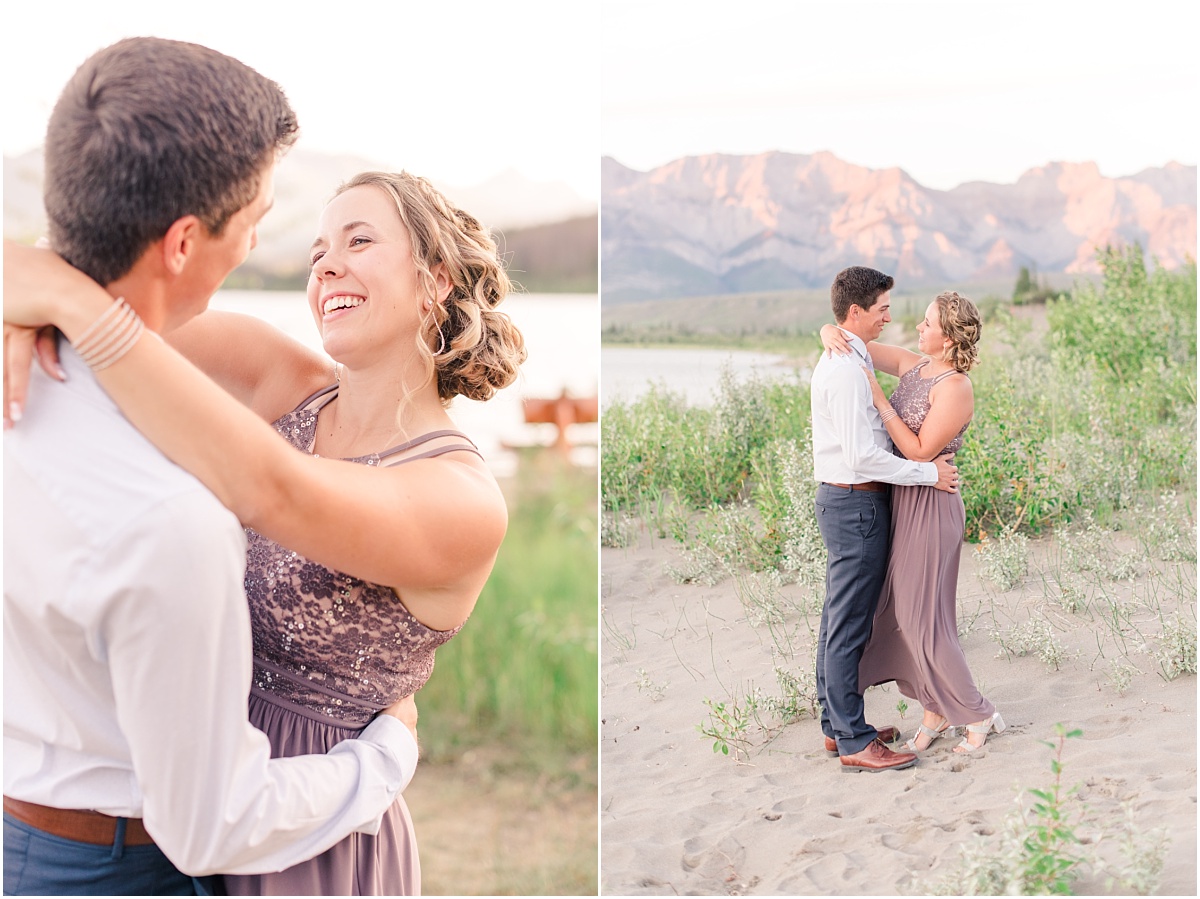 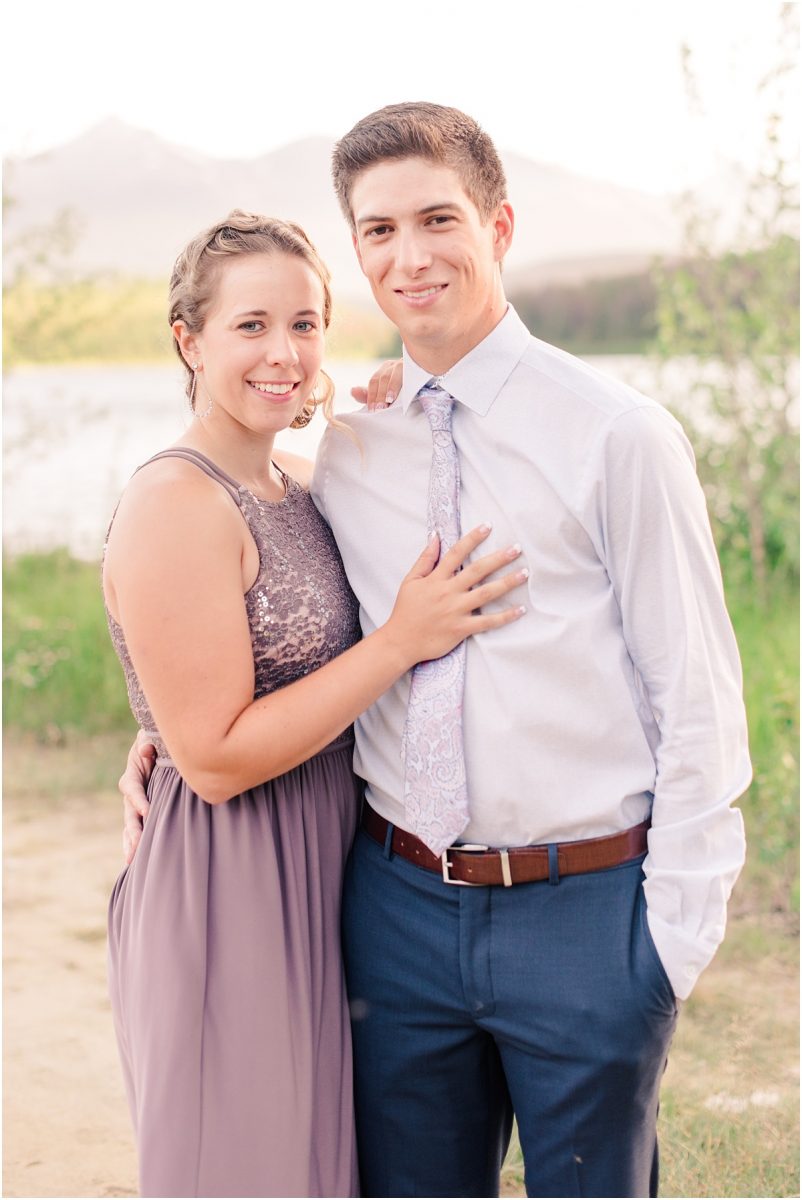 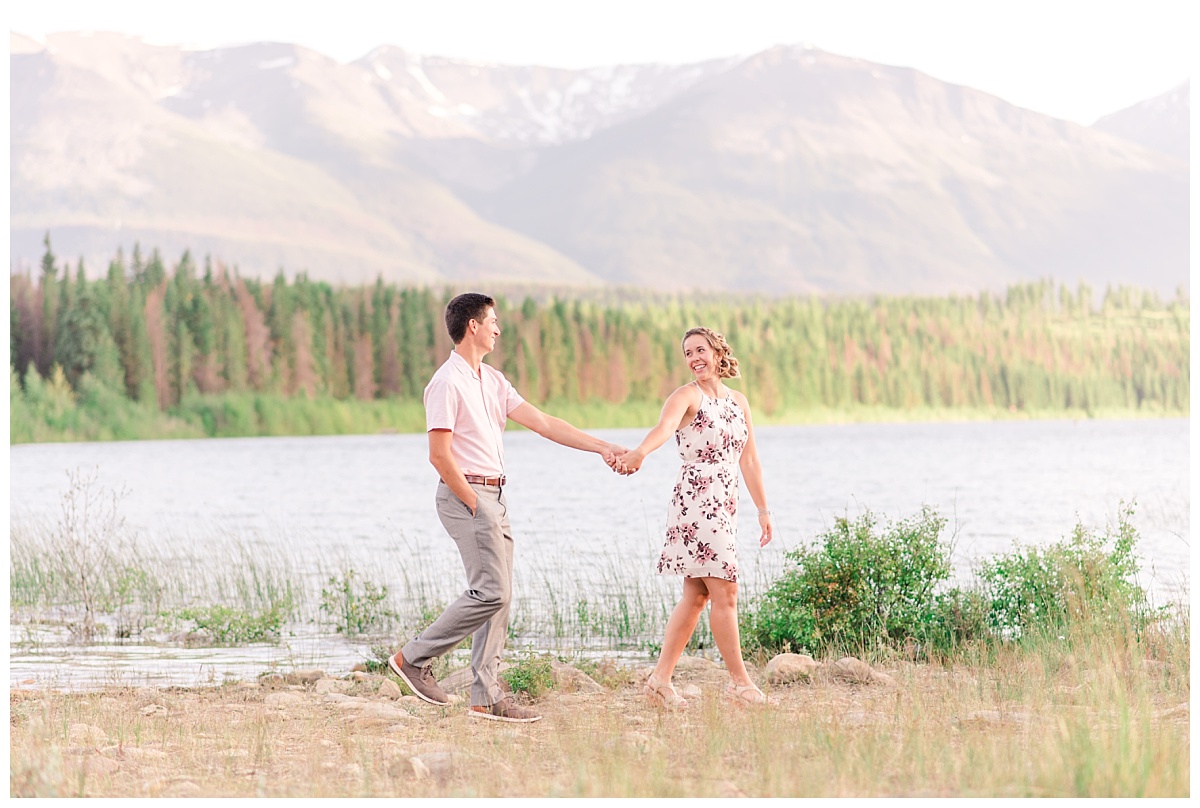 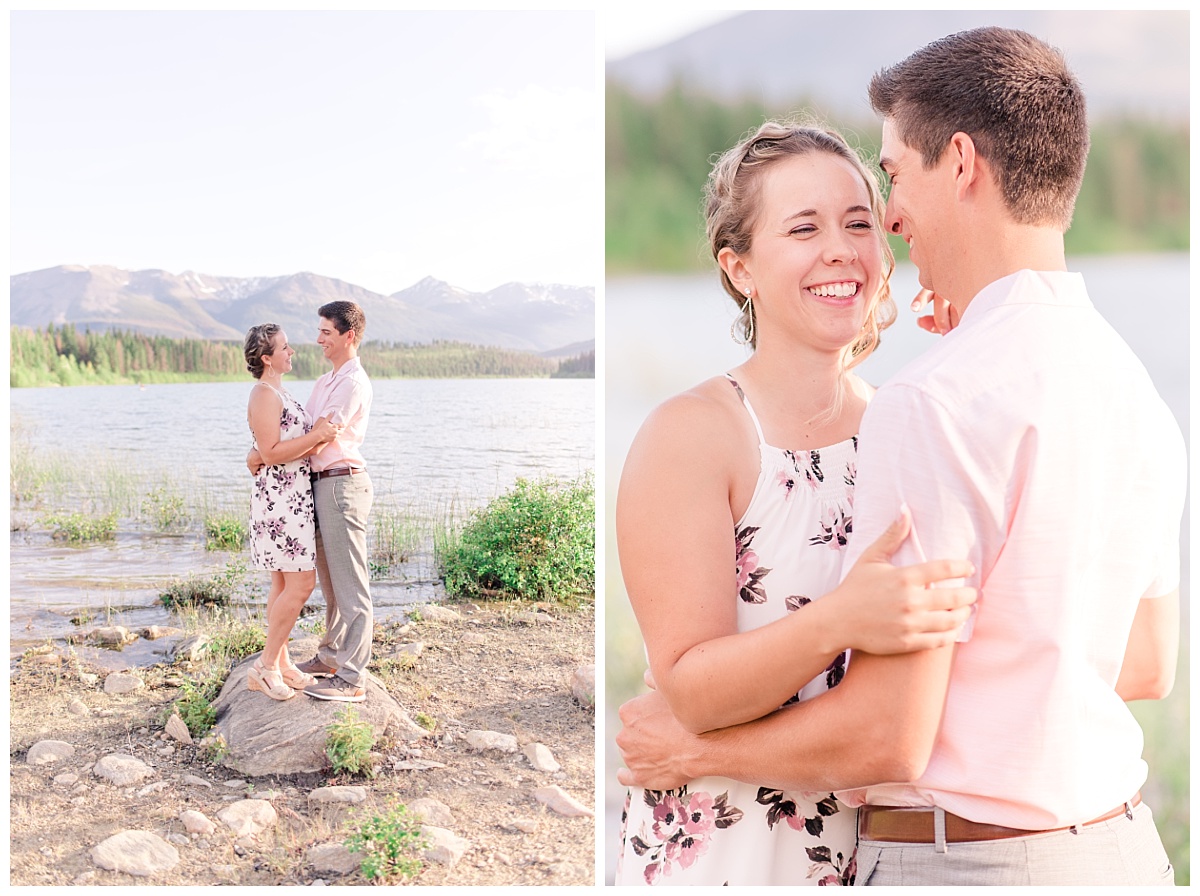 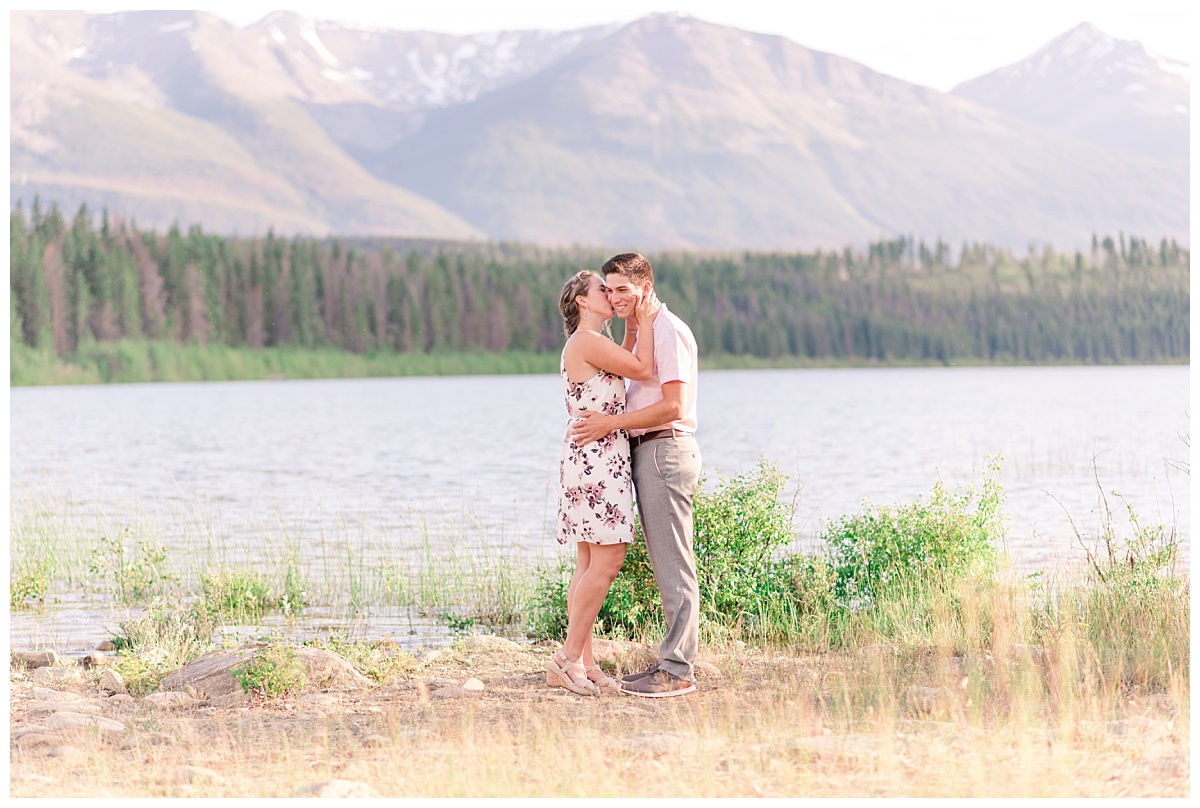 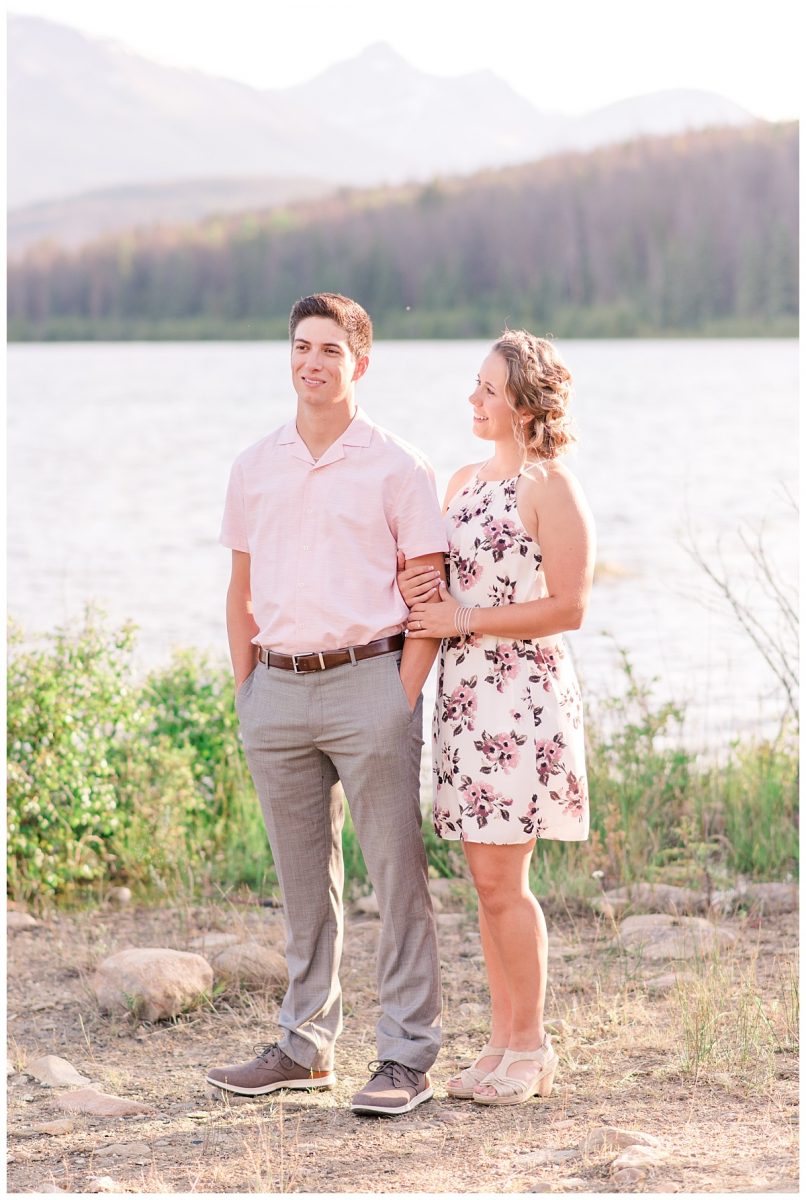 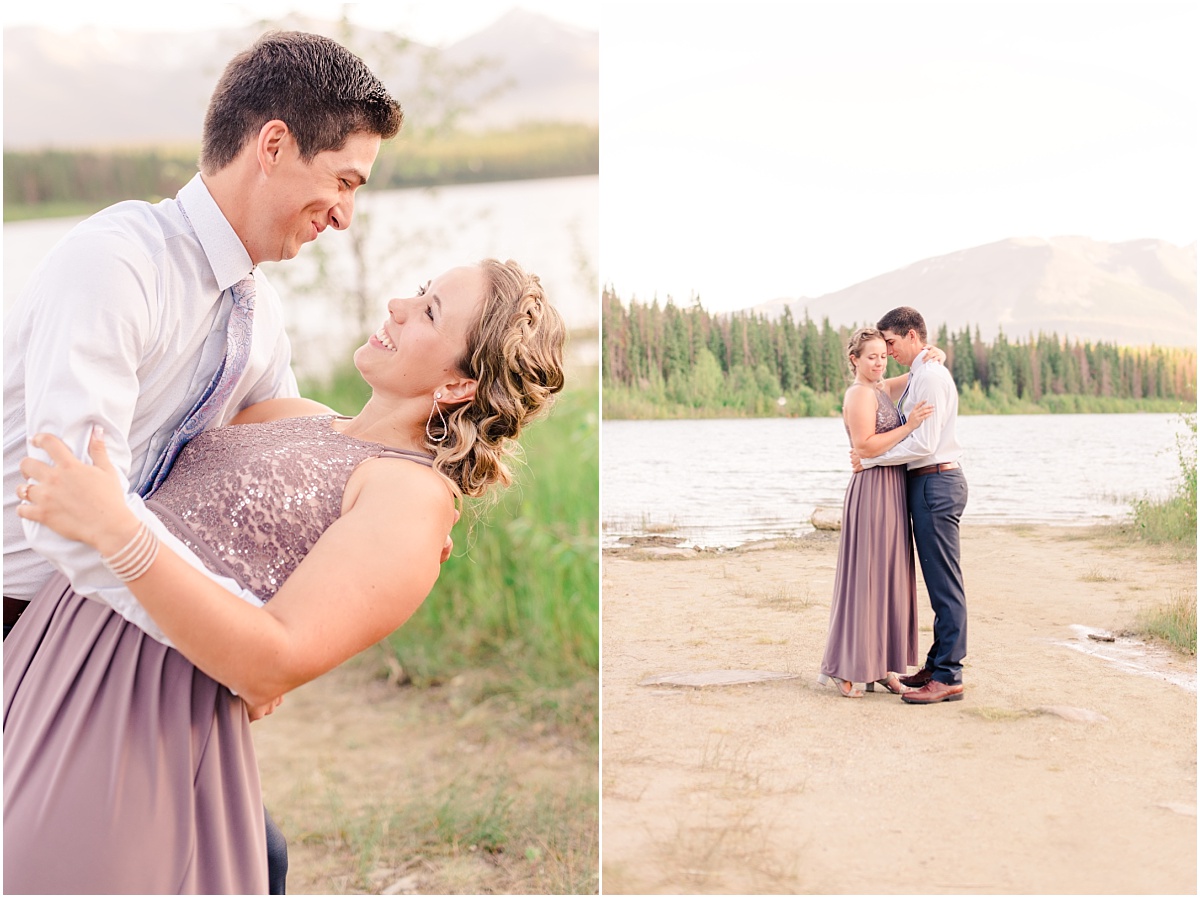 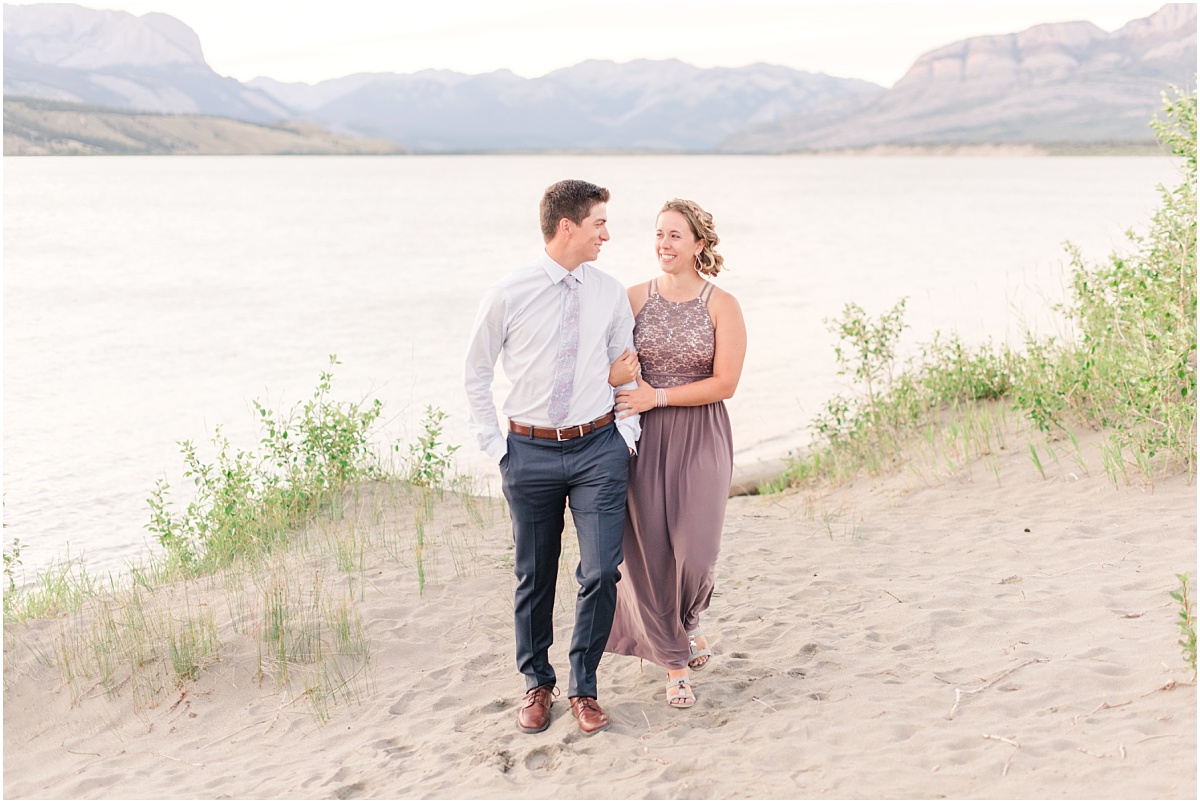 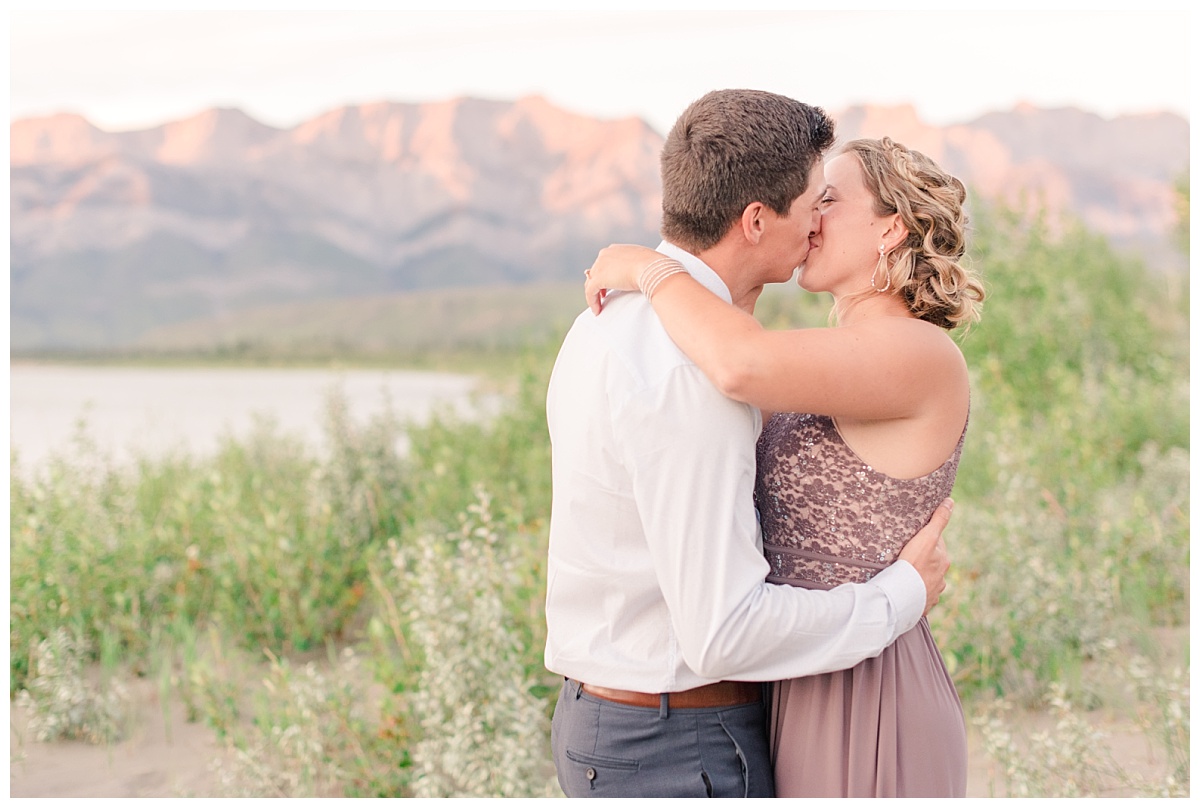 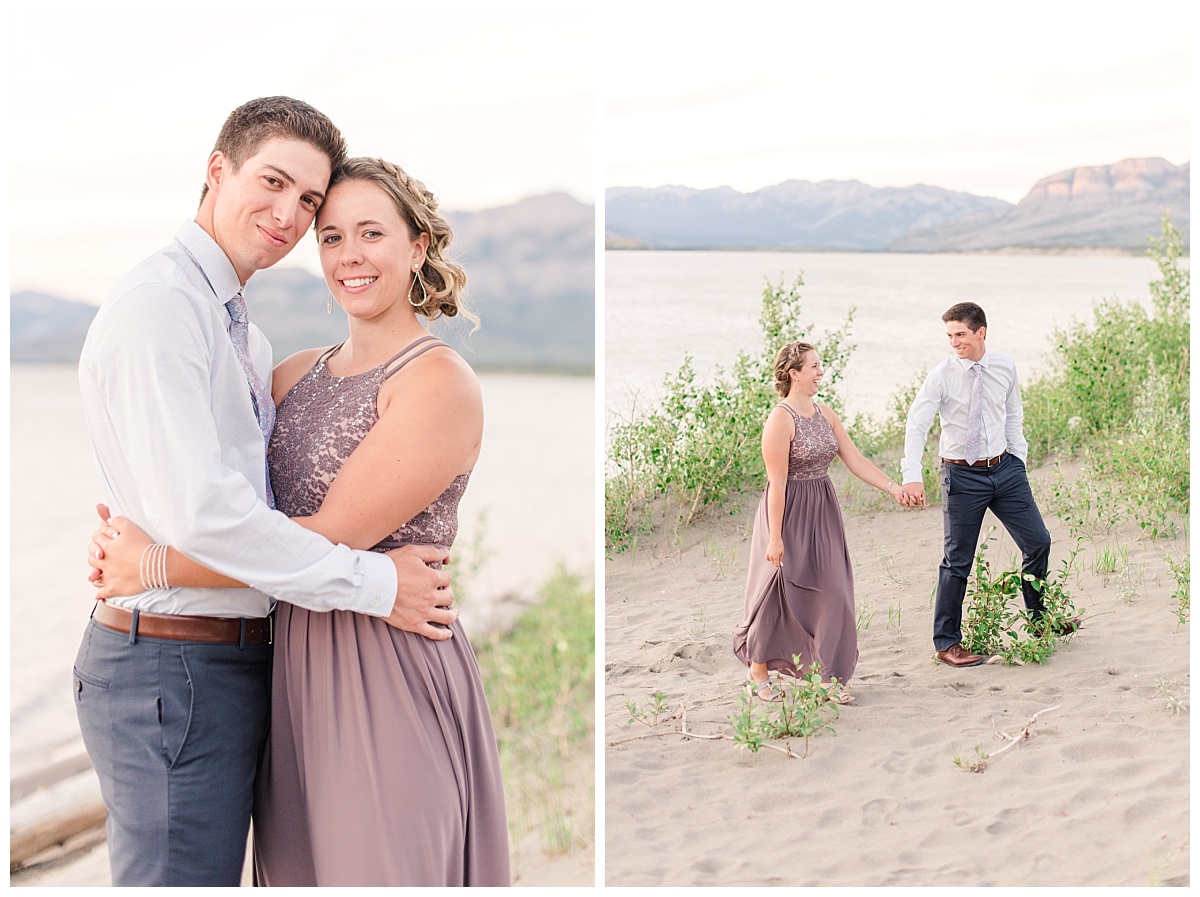 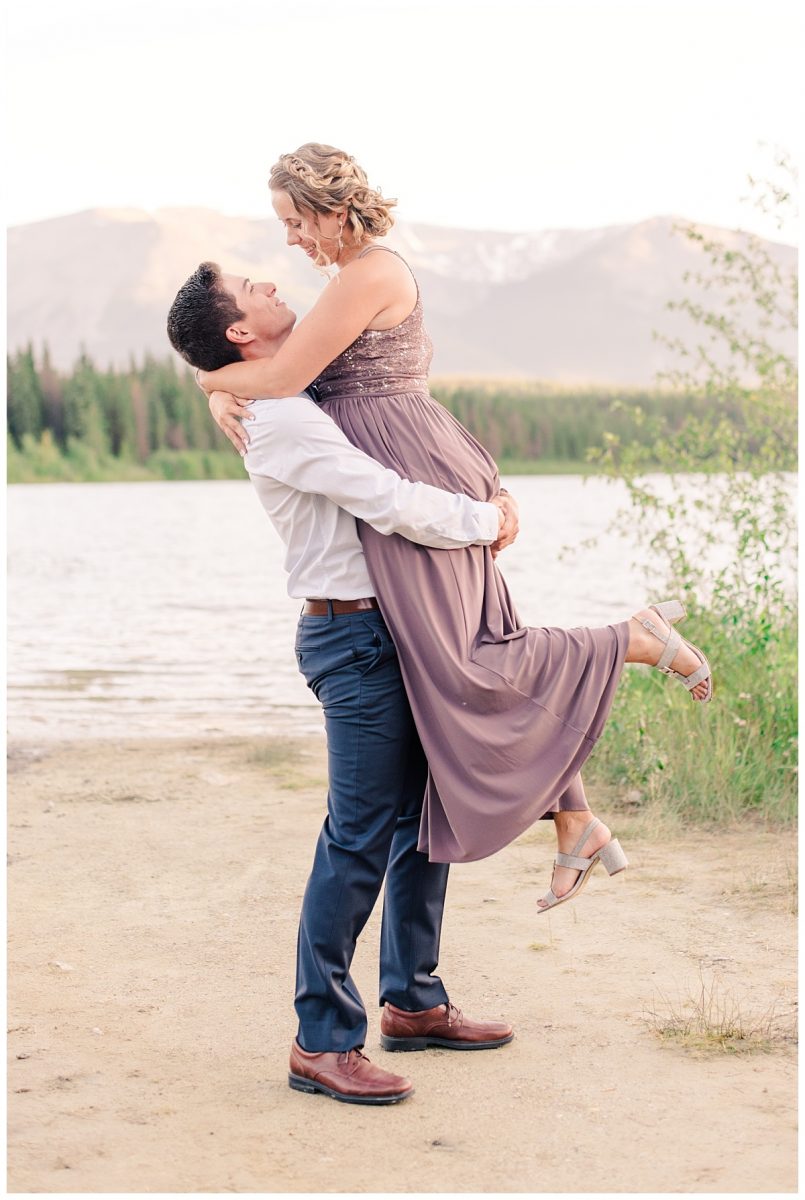 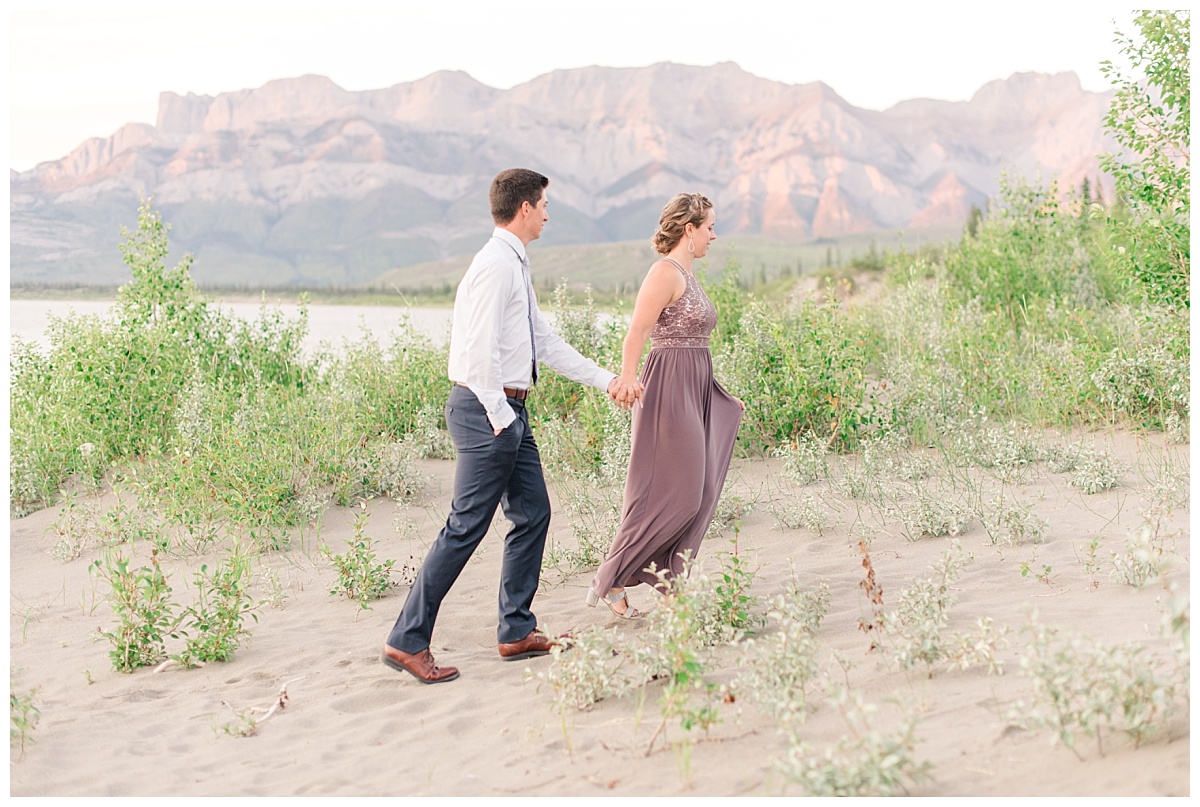 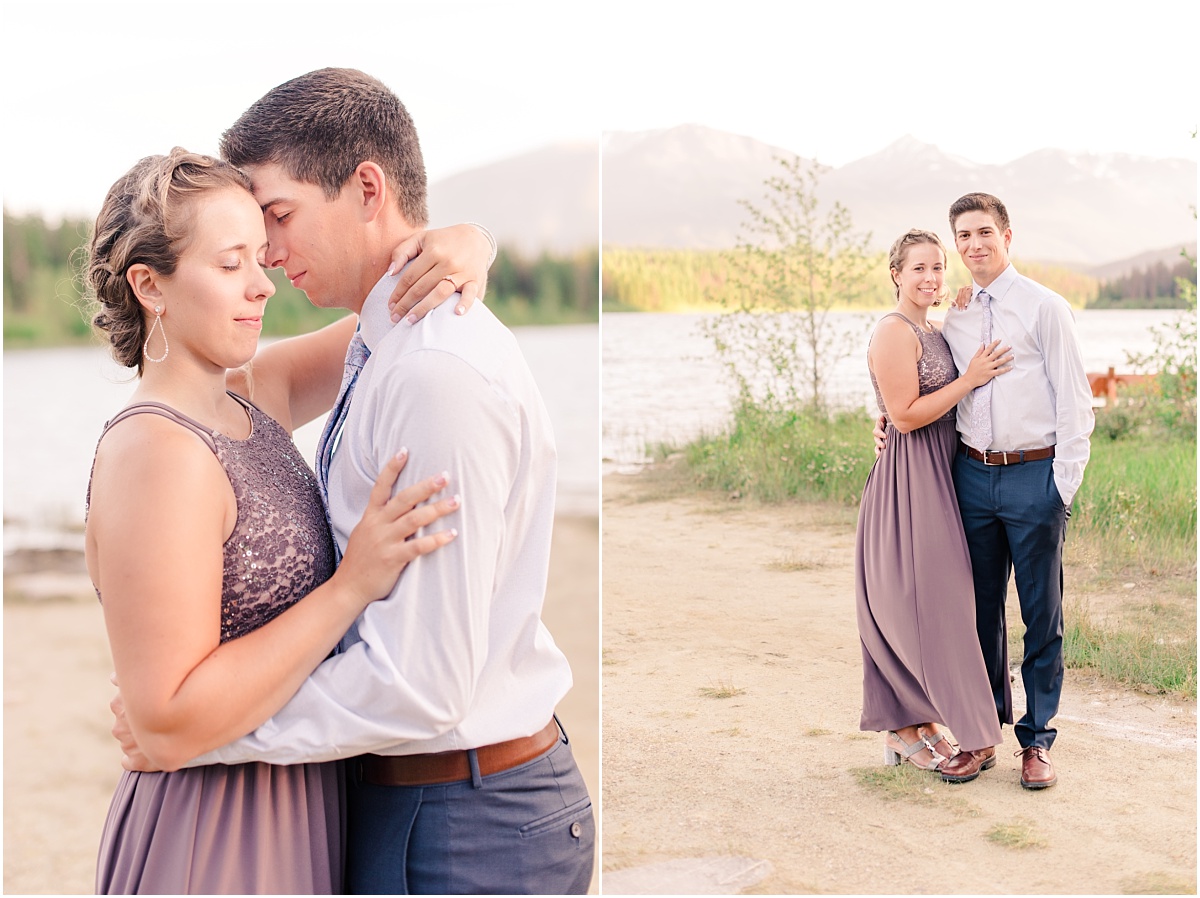 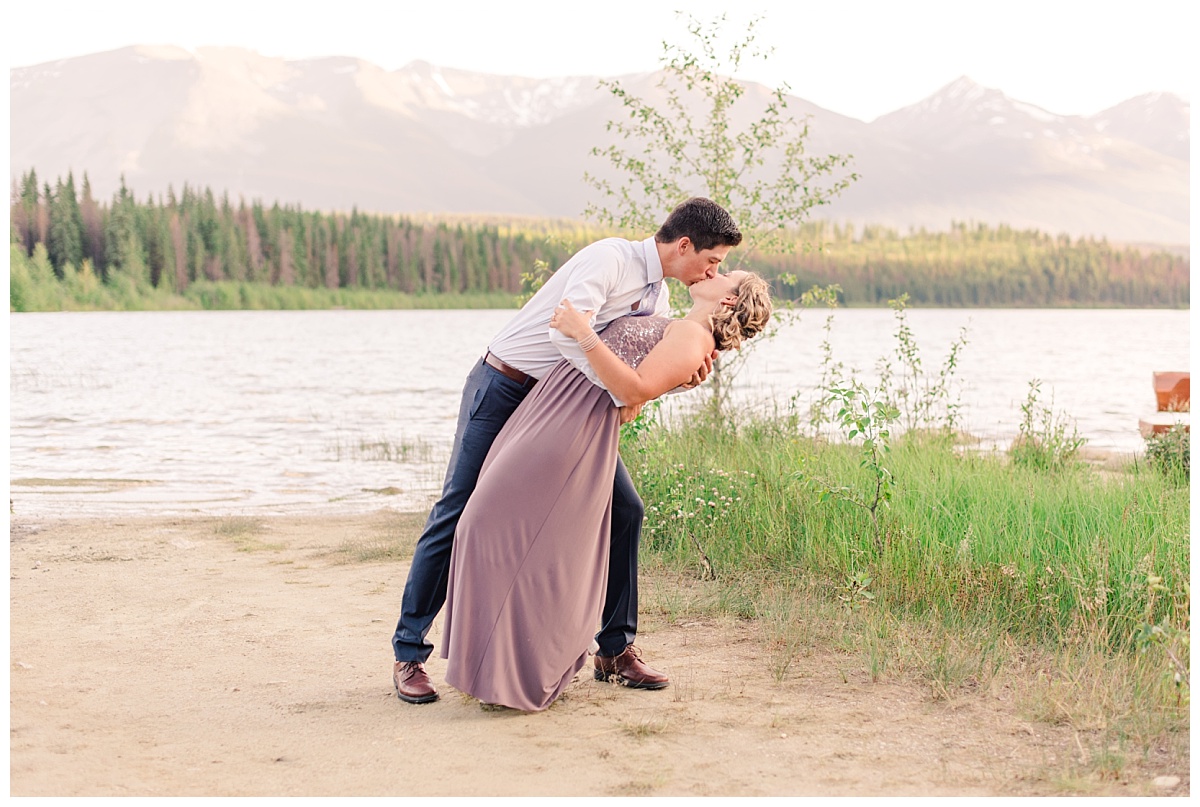 Are you looking for a photographer? I would love to work with you! Contact me now  to set up a session or see if I am available on your wedding date!