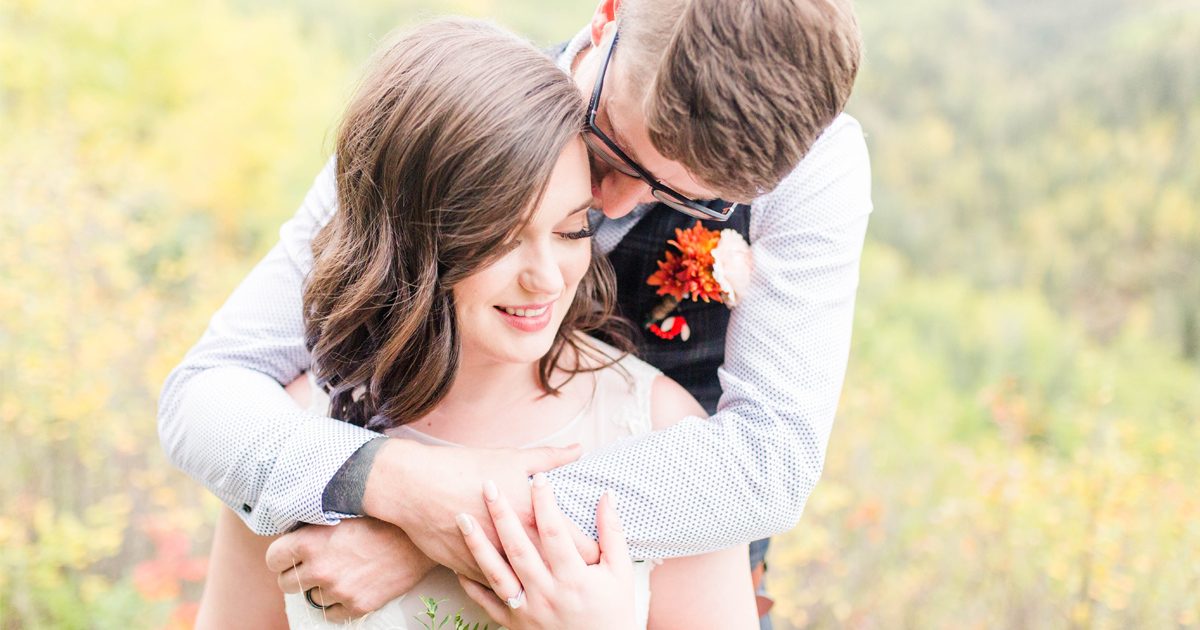 Photographing this intimate elopement just fills my heart!!! I have been wanting to photograph another elopement for such a long time and I am so thankful that Jesse and Brieanna allowed me to be a part of their big day!

Shortly after their fifth year anniversary, Jesse and Brienna decided to go to the mountains, while it was winter. Earlier that summer, Jesse and Brieanna went shopping for engagement rings. Jesse wanted to make sure that he chose the perfect ring and that the ring would be the right size from the start! While in Jasper, they went on gorgeous scenic hikes with breathtaking views. Brieanna suspected that he would pop the question while being on their trip! They did multiple hikes, and on each hike, there was always another couple enjoying the view. On their fifth hike, there was a trail that opened up to the most amazing view of Jacques Lake. Jesse got down on one knee, and of course Brienna said yes!

Their ceremony was held at Serenity Acres with their five closest family members, and it was nothing but perfect. There was a gorgeous lookout view, filled with an abundance of fall colors, as the sun glowed lightly from the cloudy skies. Brieanna’s mother added beautiful  florals to their triangular arch, filled with greenery, burgundies and the most pretty exotic florals. Their five closest family members sat in black chairs, as Jesse looked excited to soon see his wife-to-be. Brienna walked down the path with her father, surrounded by colorful trees.  It was at that moment that Jesse smiled so brightly, as he saw her for the first time!

As I captured Jesse’s and Brieanna’s portraits, what stood out to me is how in love these two are! We had a full hour of bride and groom portraits, and they were such naturals!! They just kept smiling, and I loved every minute of getting to capture this joyful part of their lives!

Jesse and Brieanna, photographing your day was an absolute photographer’s dream. I feel so honored to capture a part of your big day, as you begin this exciting chapter in your lives! You two are so perfect for each other, and I wish you two all the happiness in the world as Mr. and Mrs Kroeker! 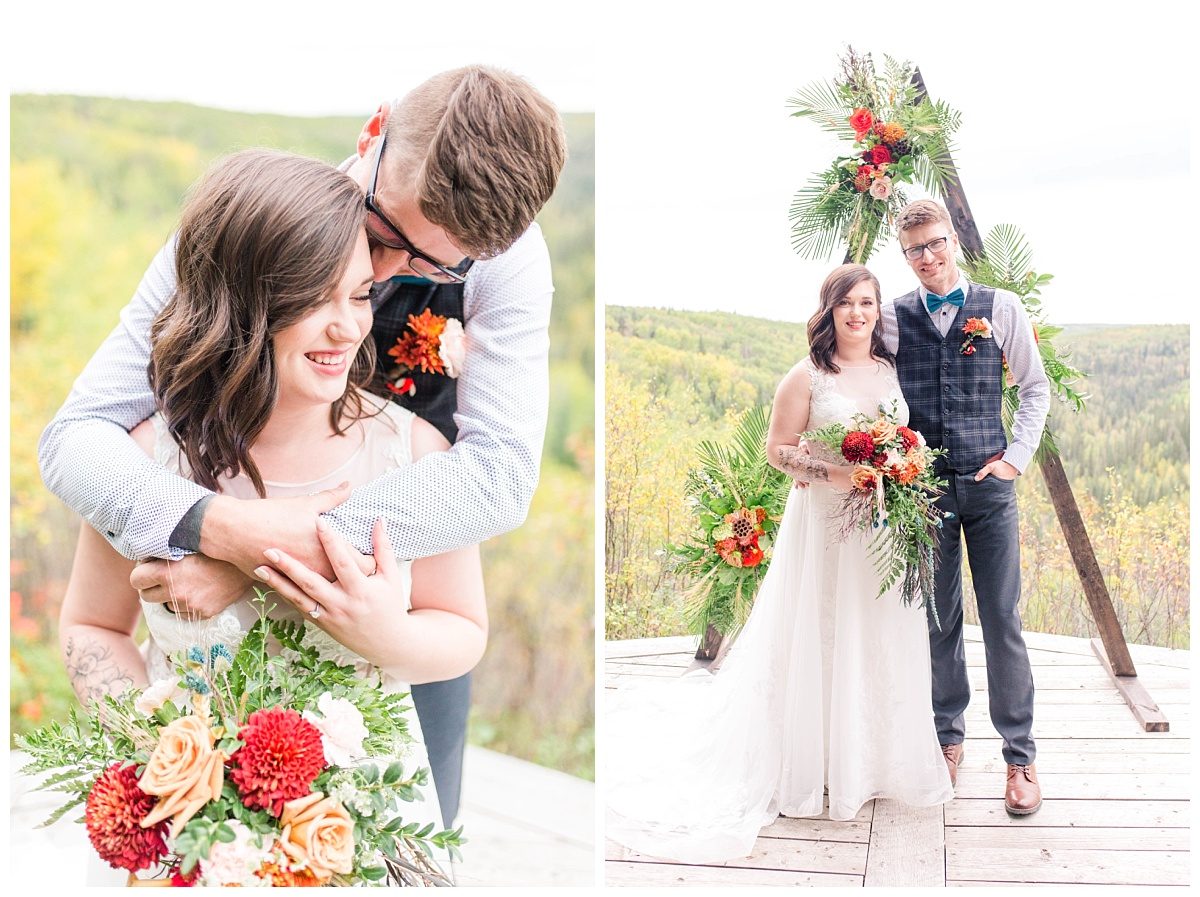 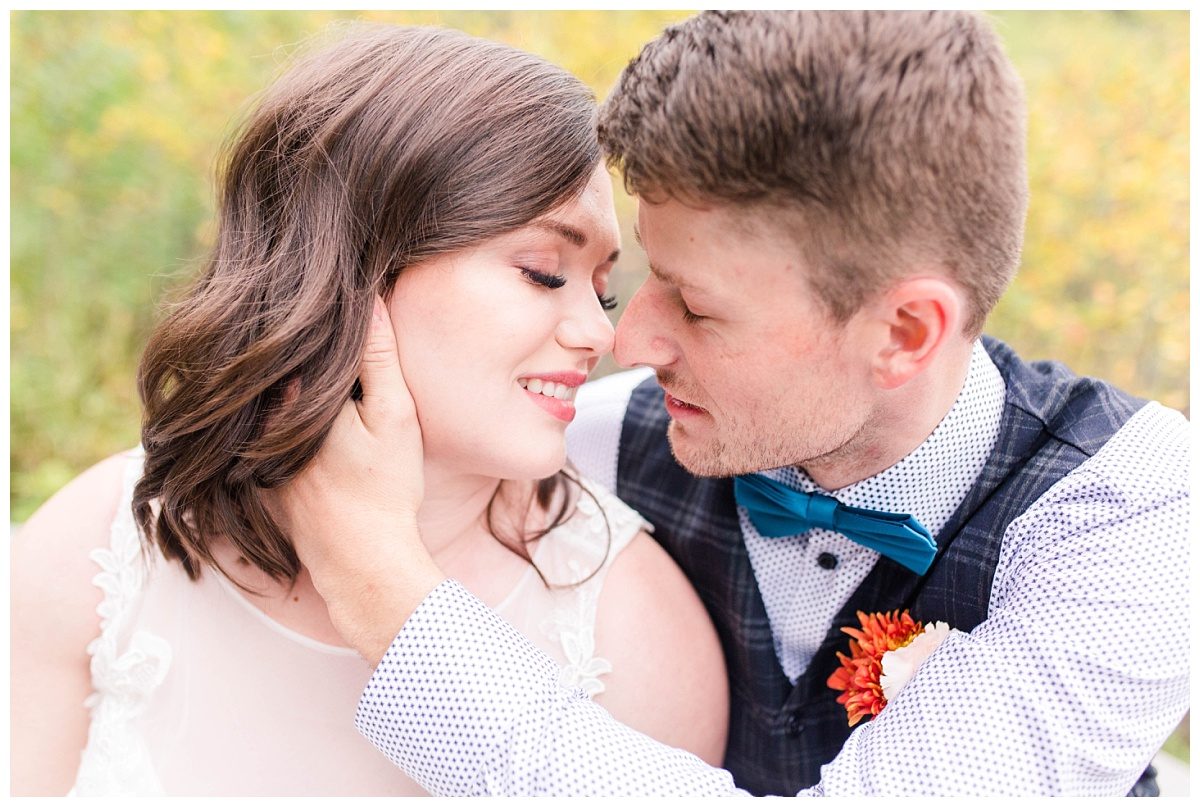 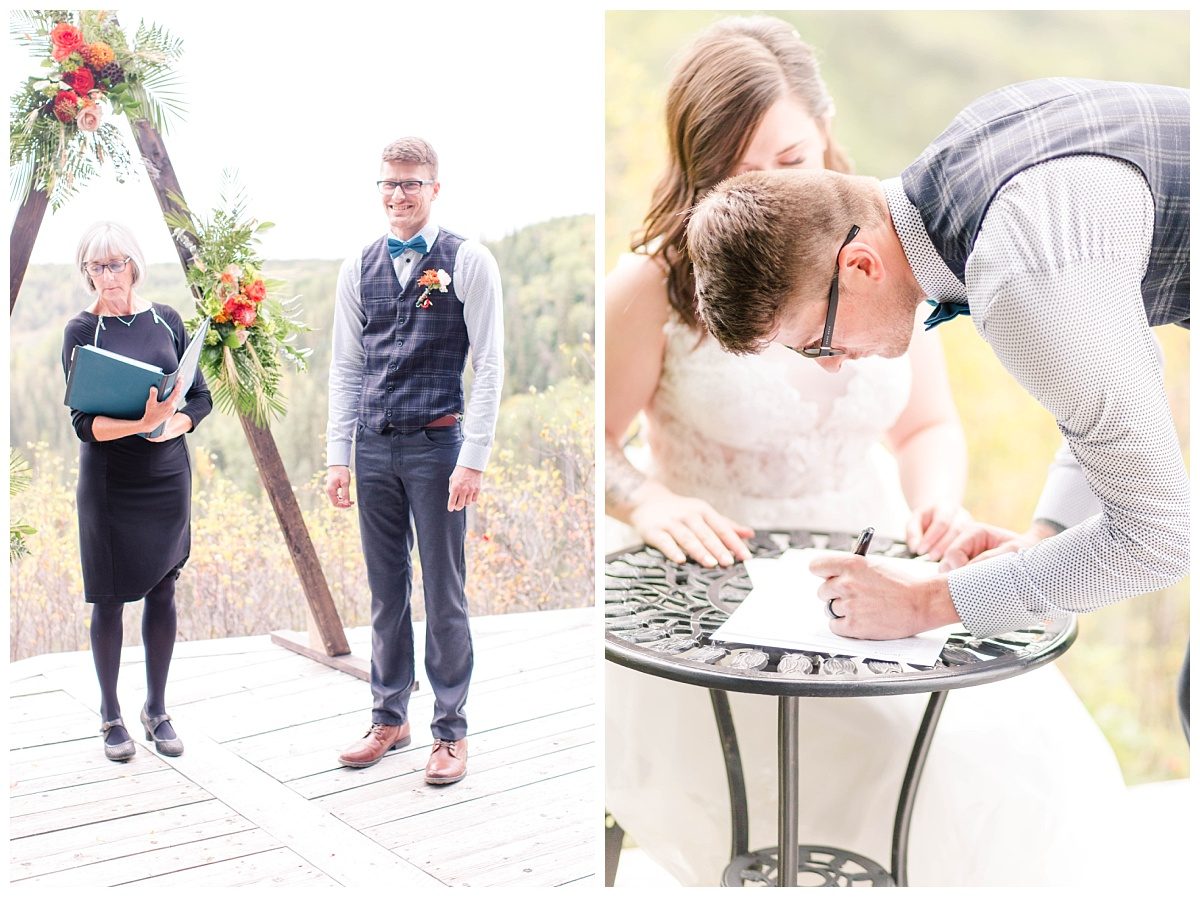 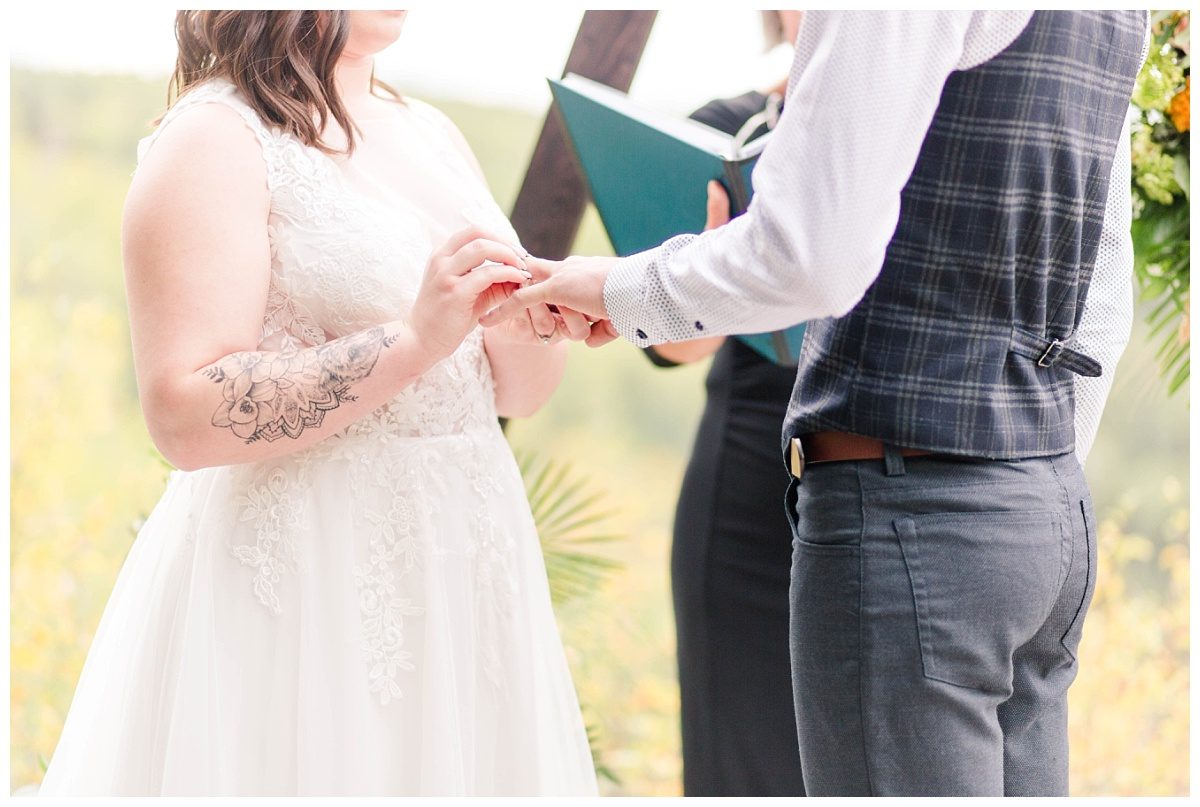 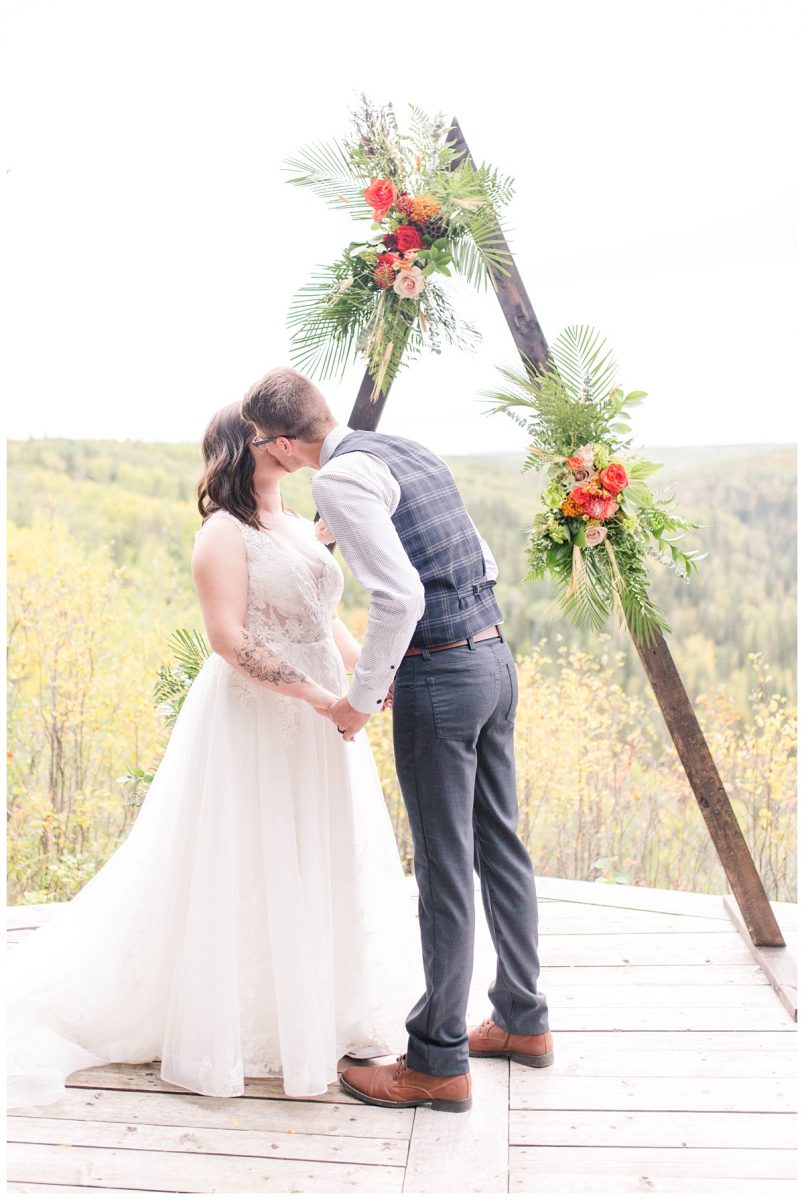 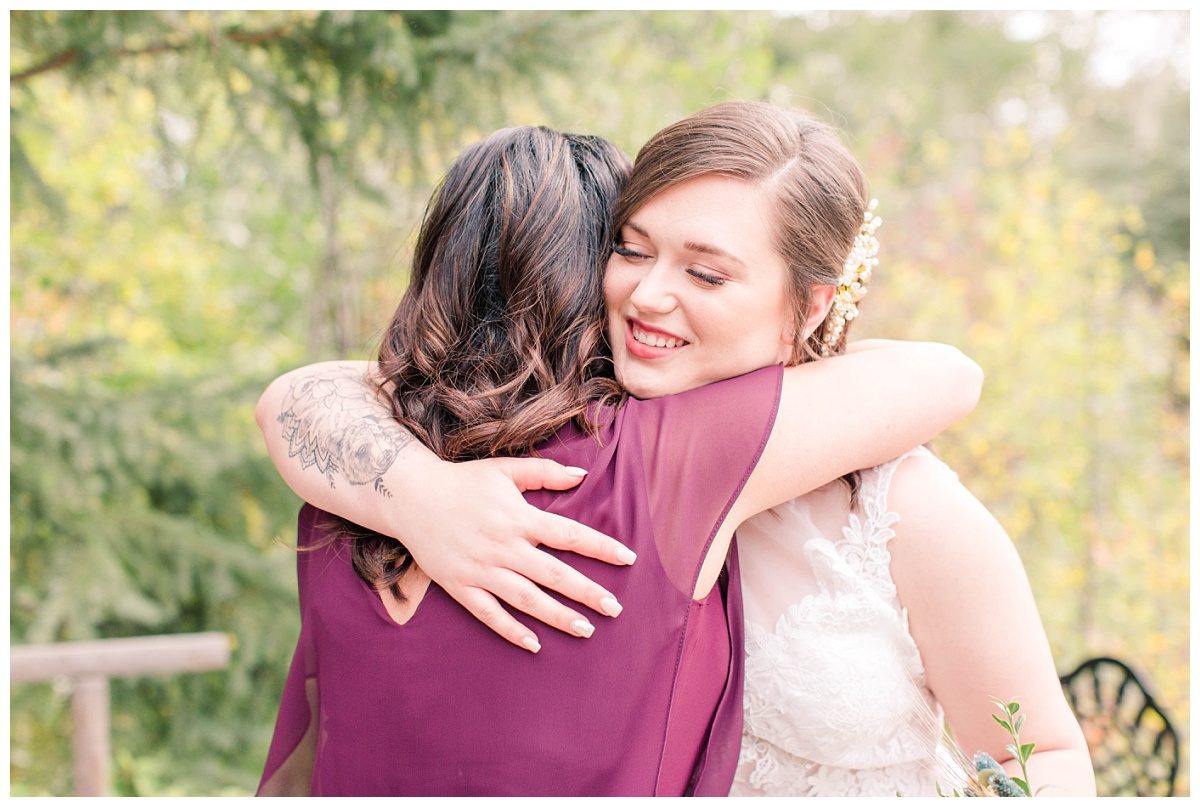 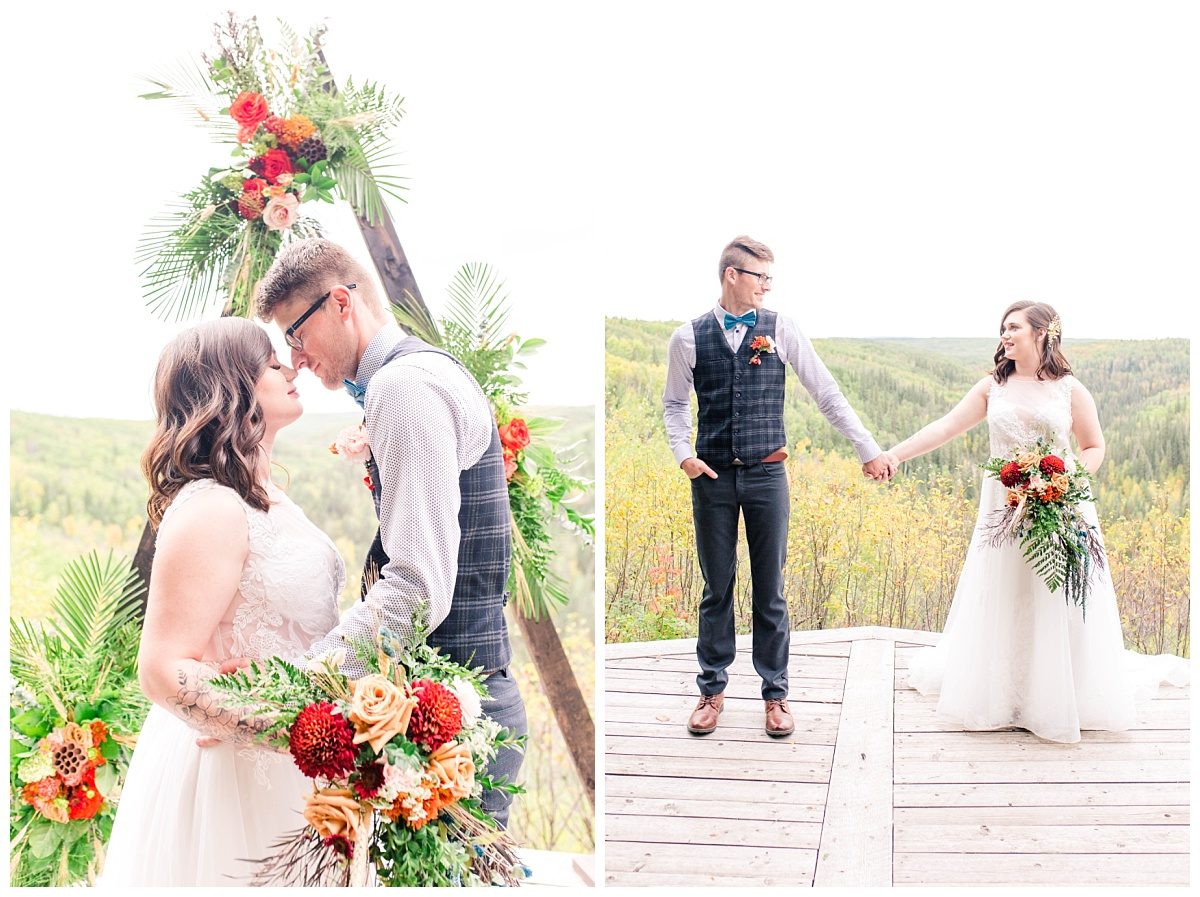 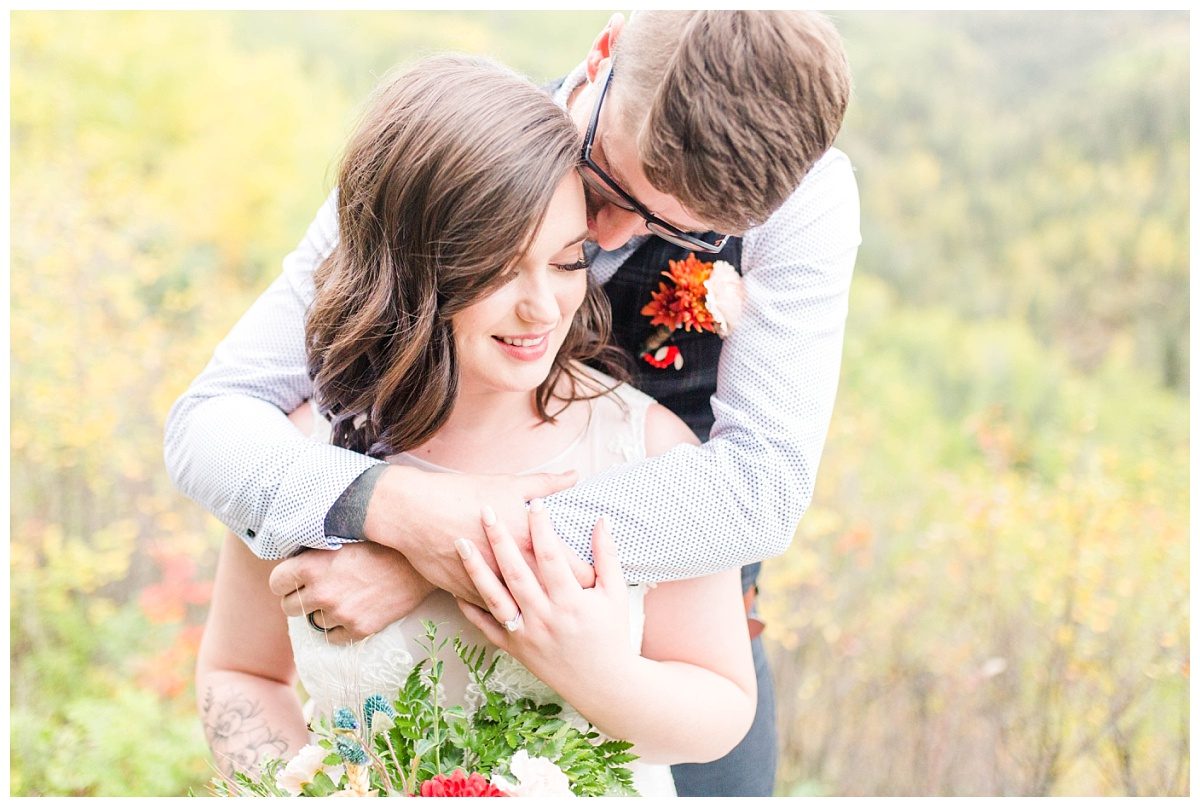 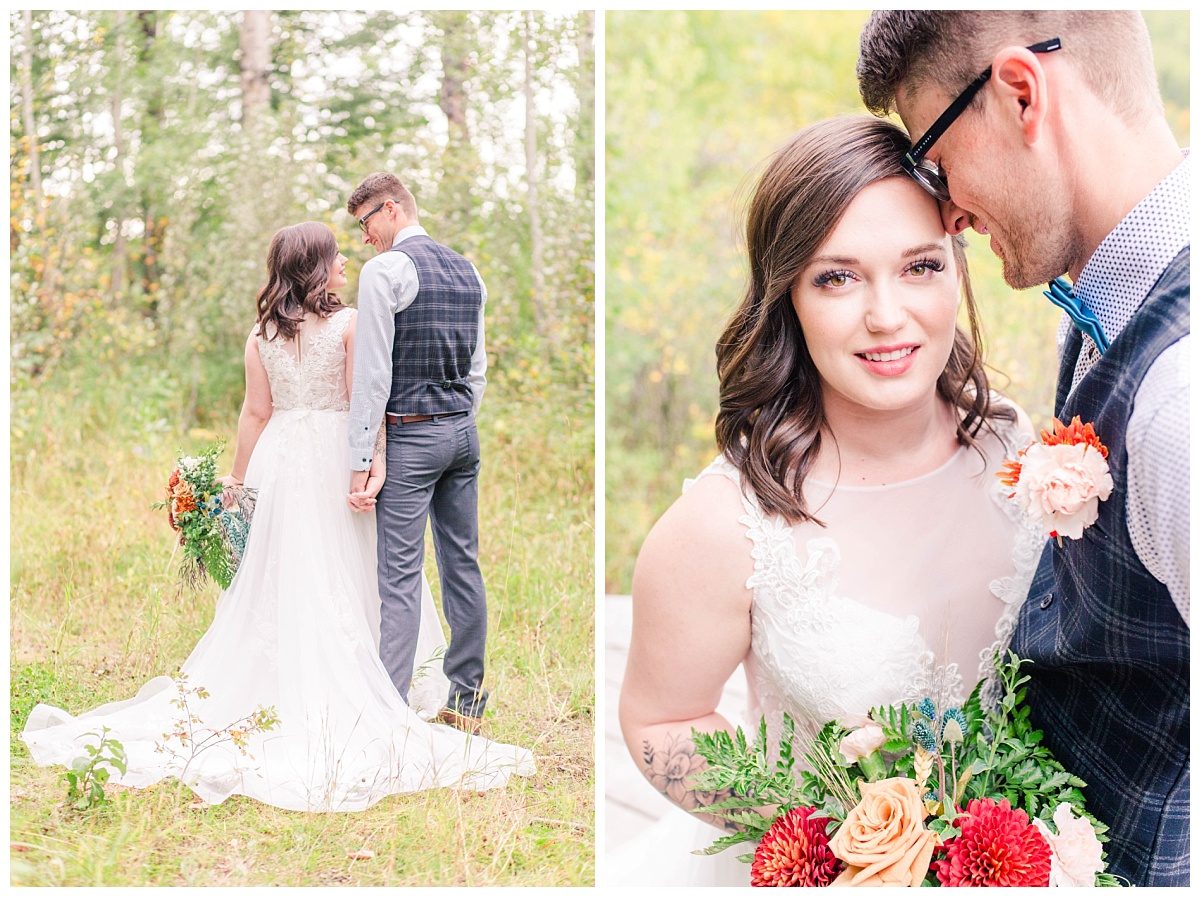 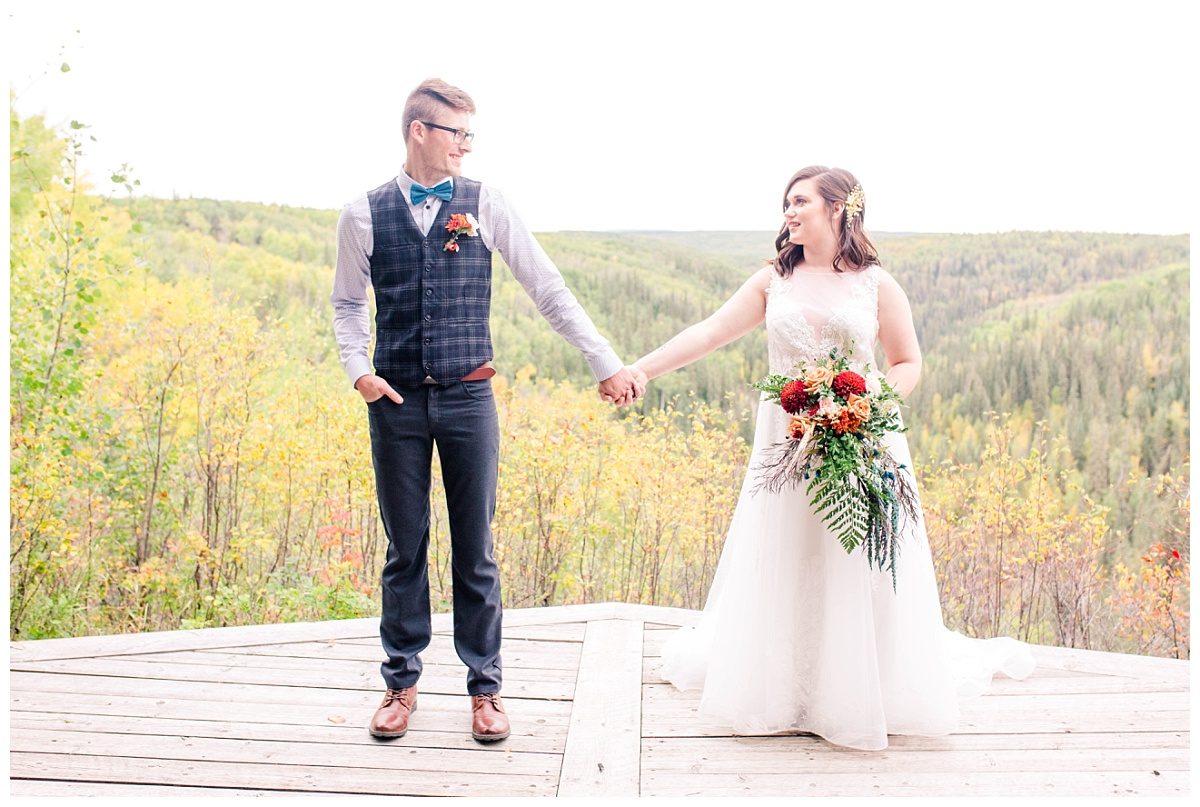 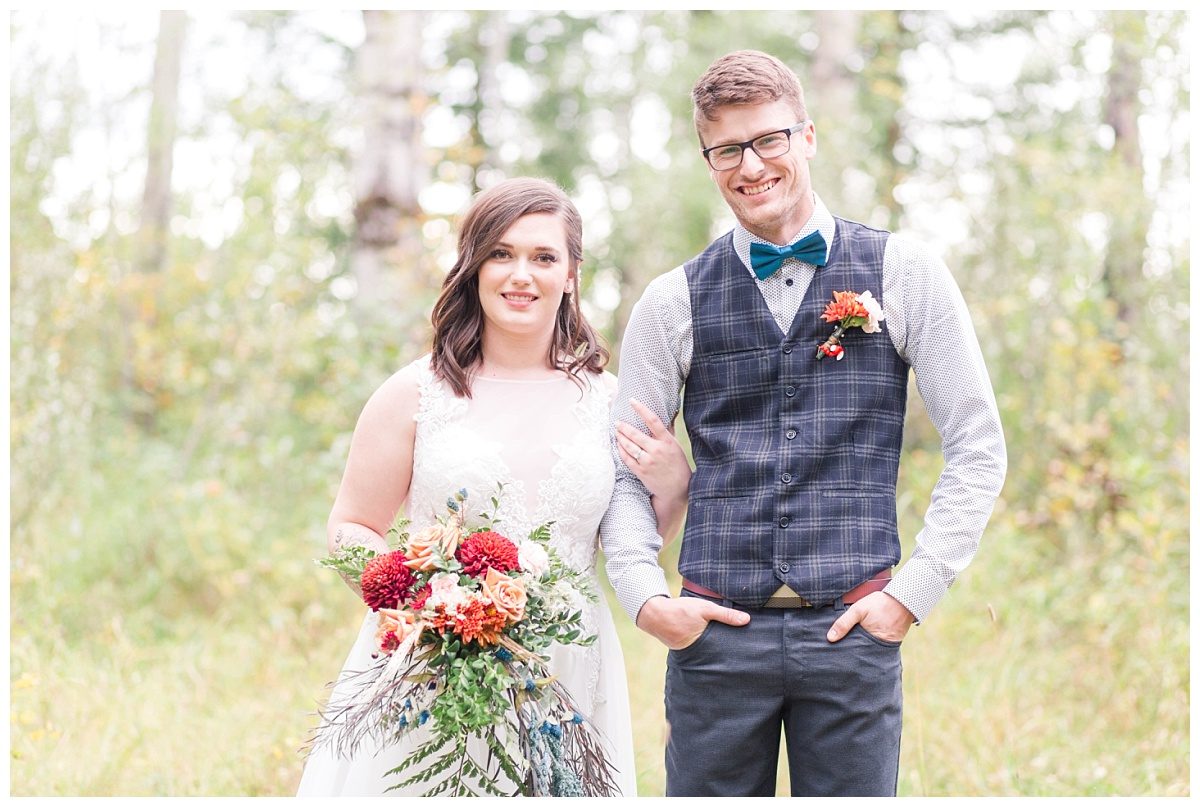 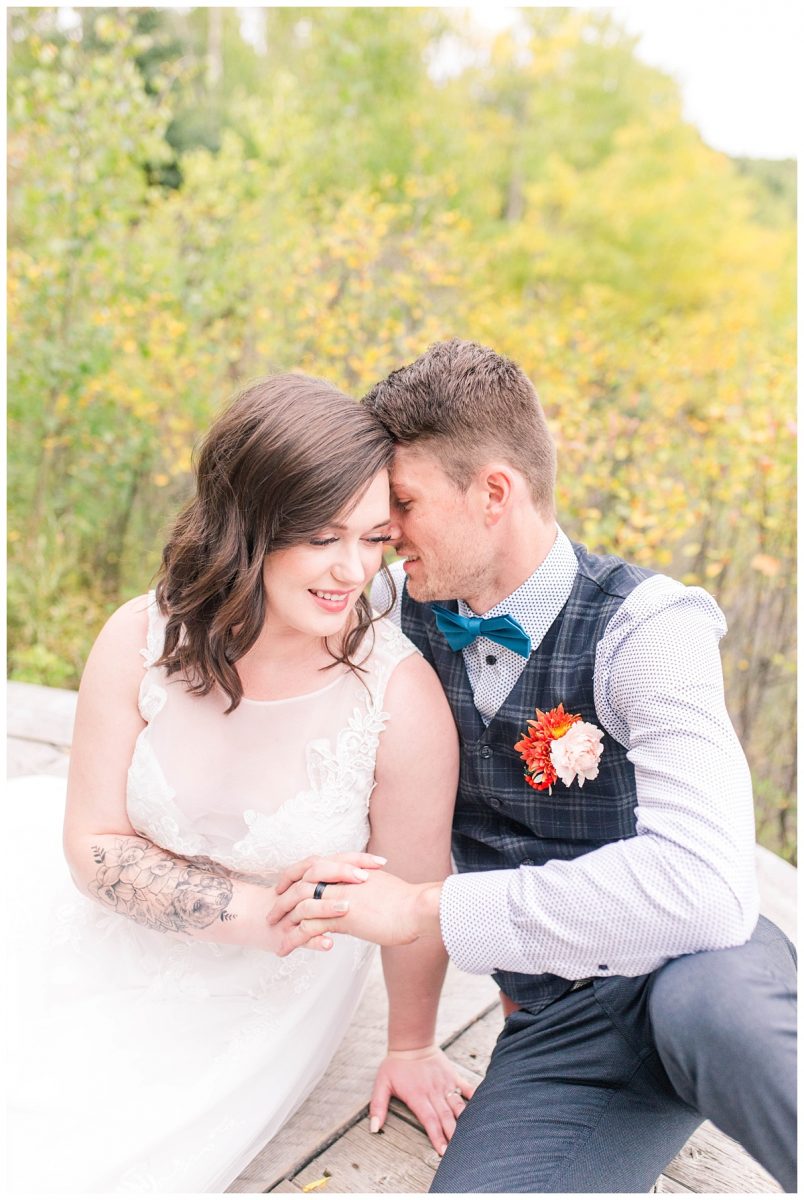 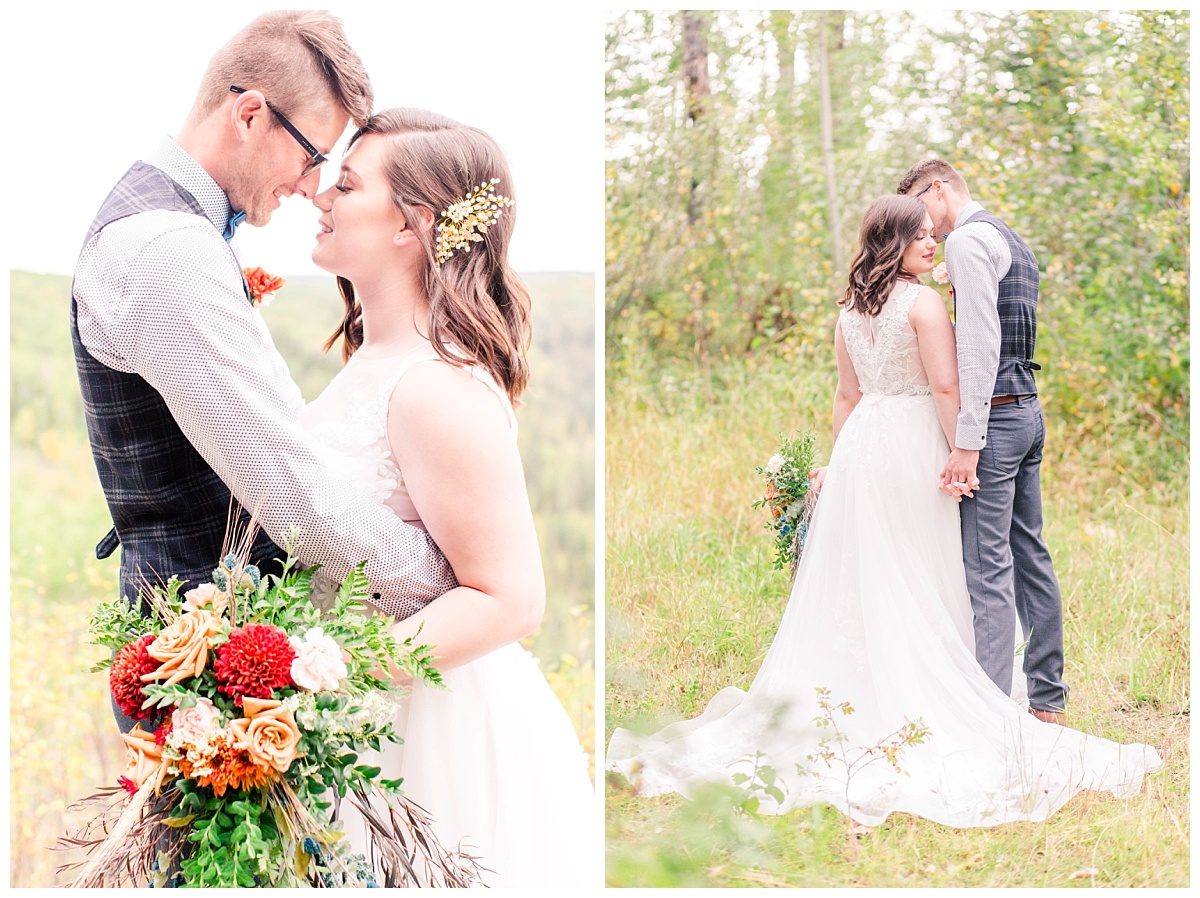 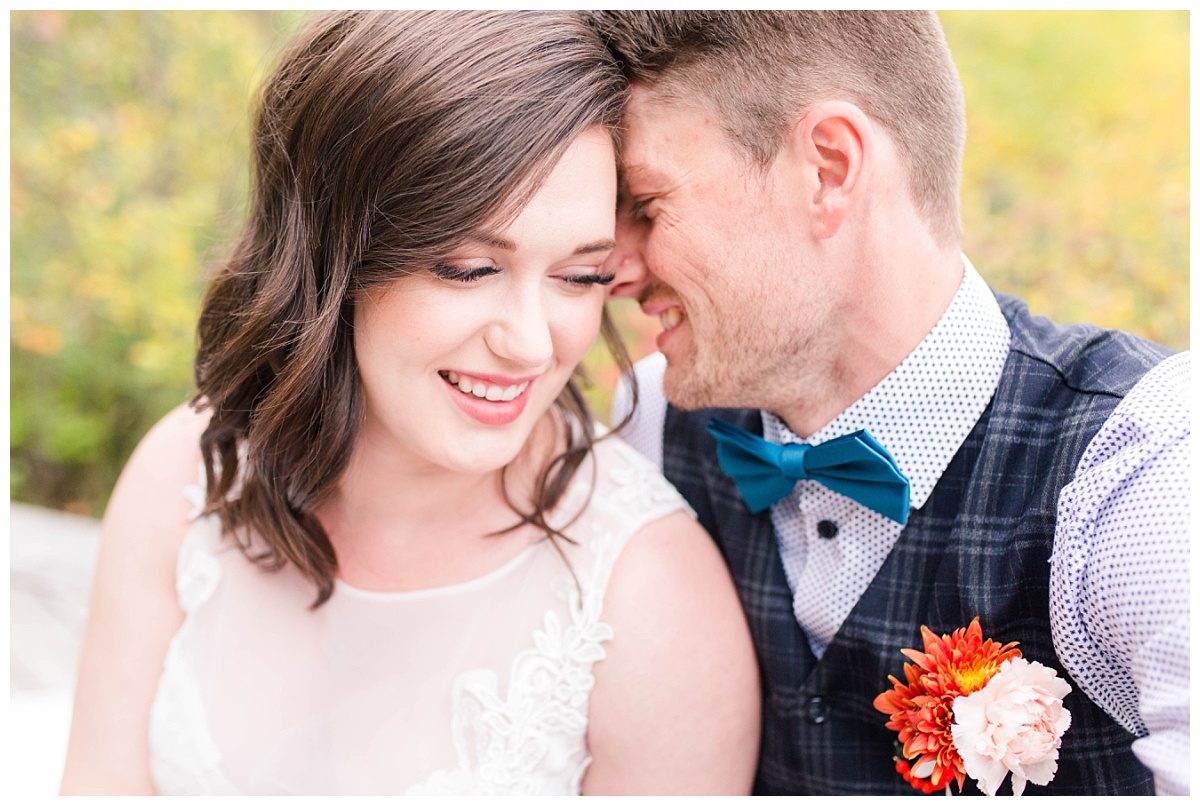 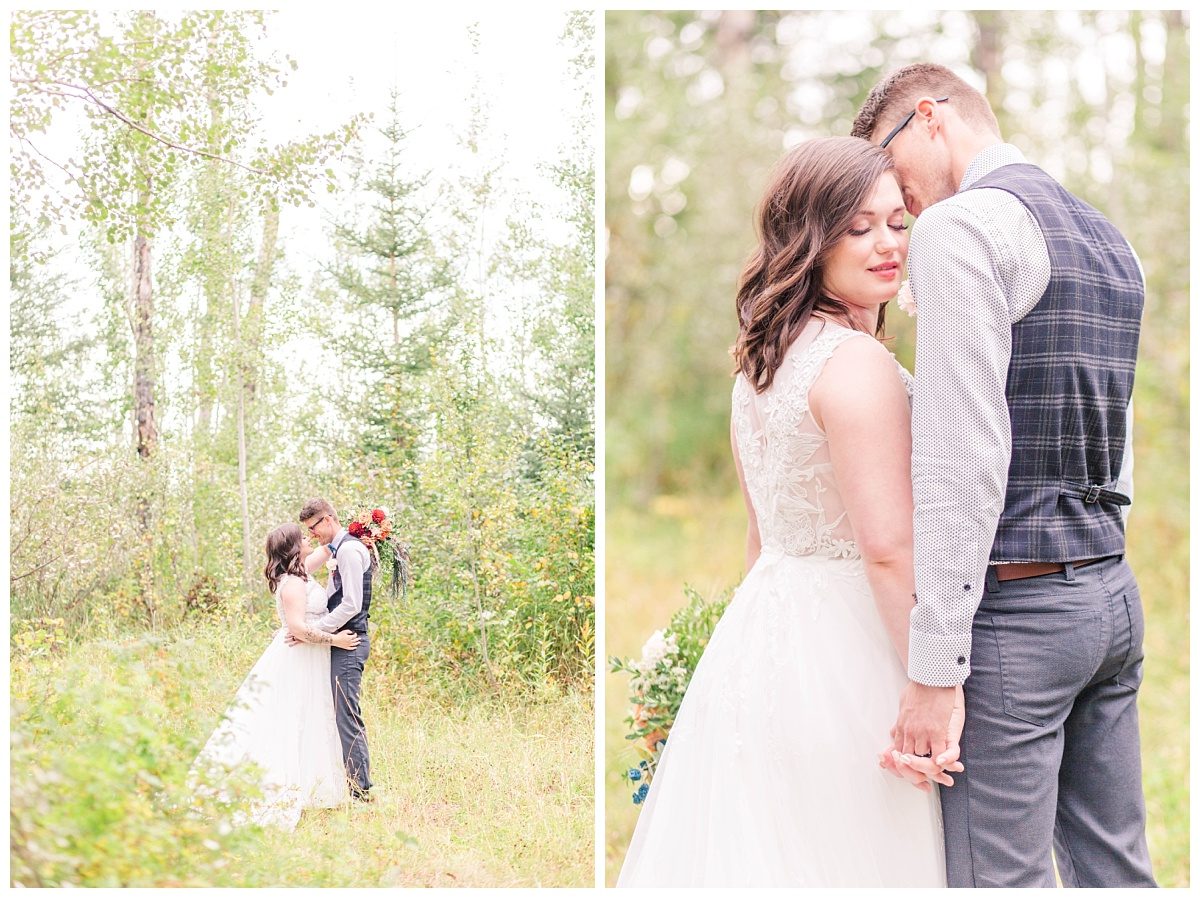 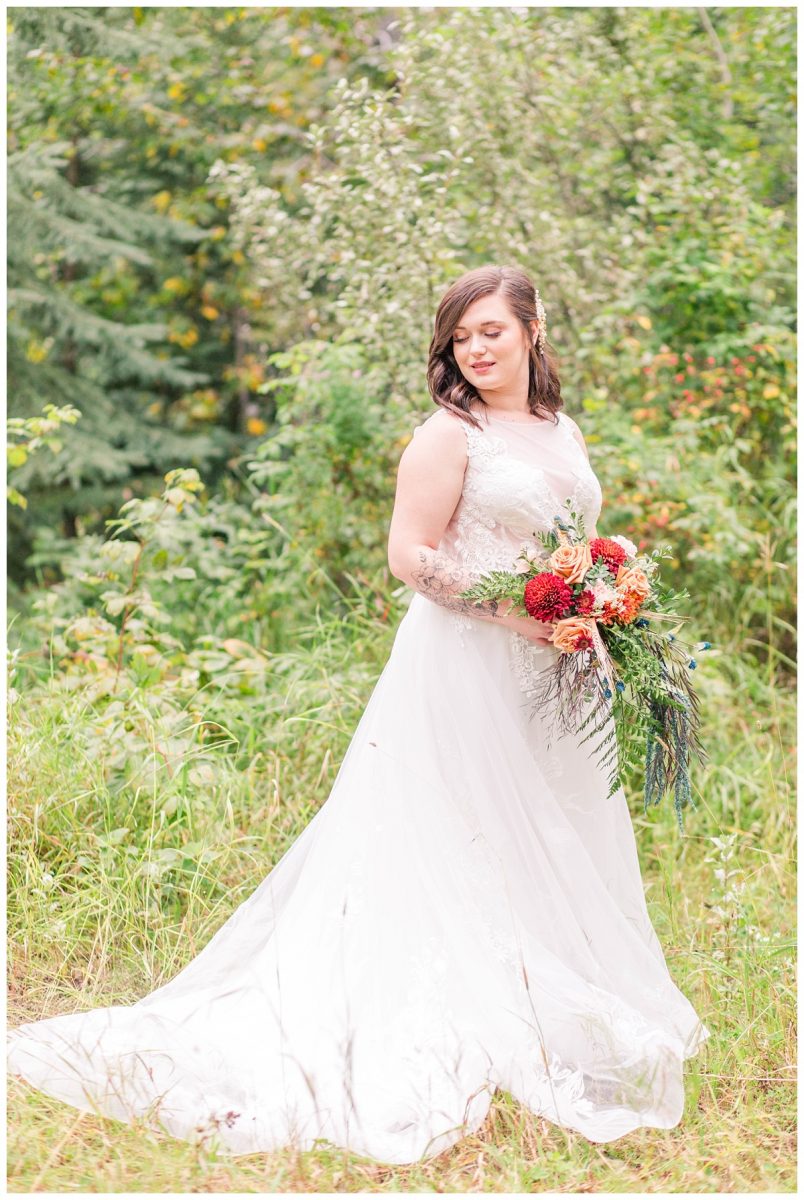 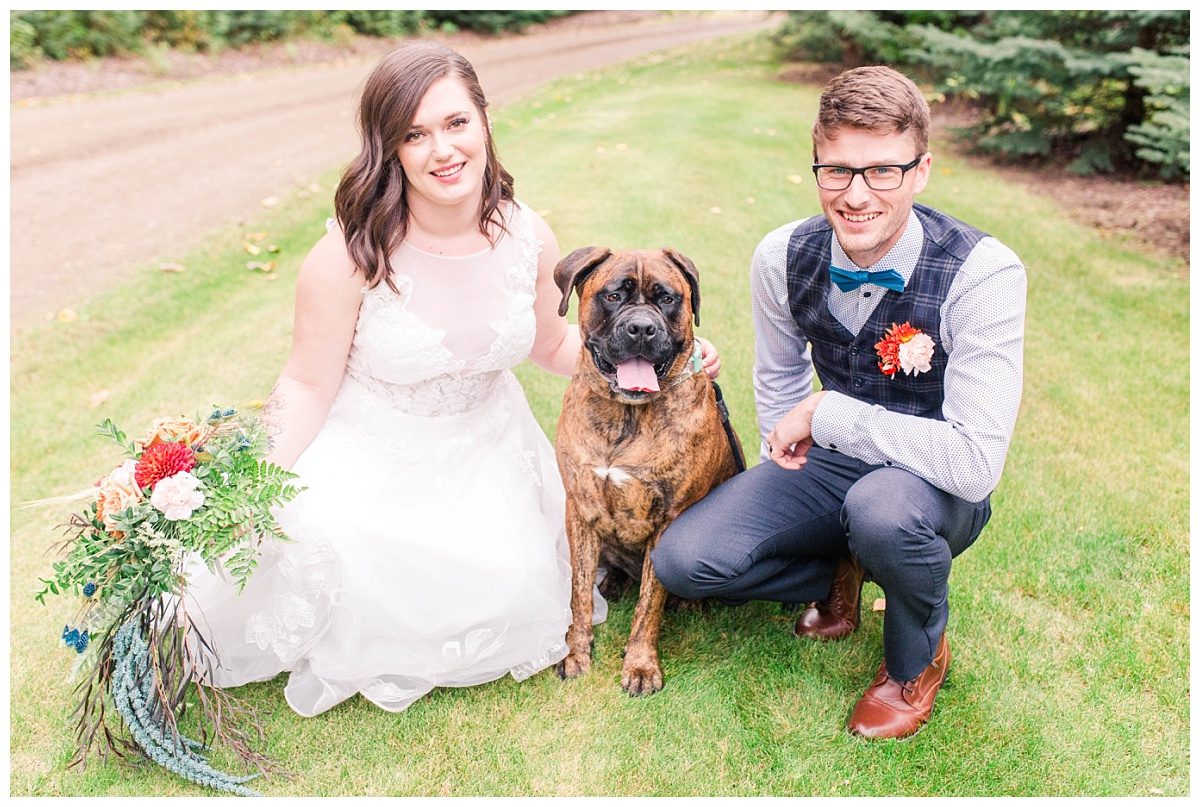 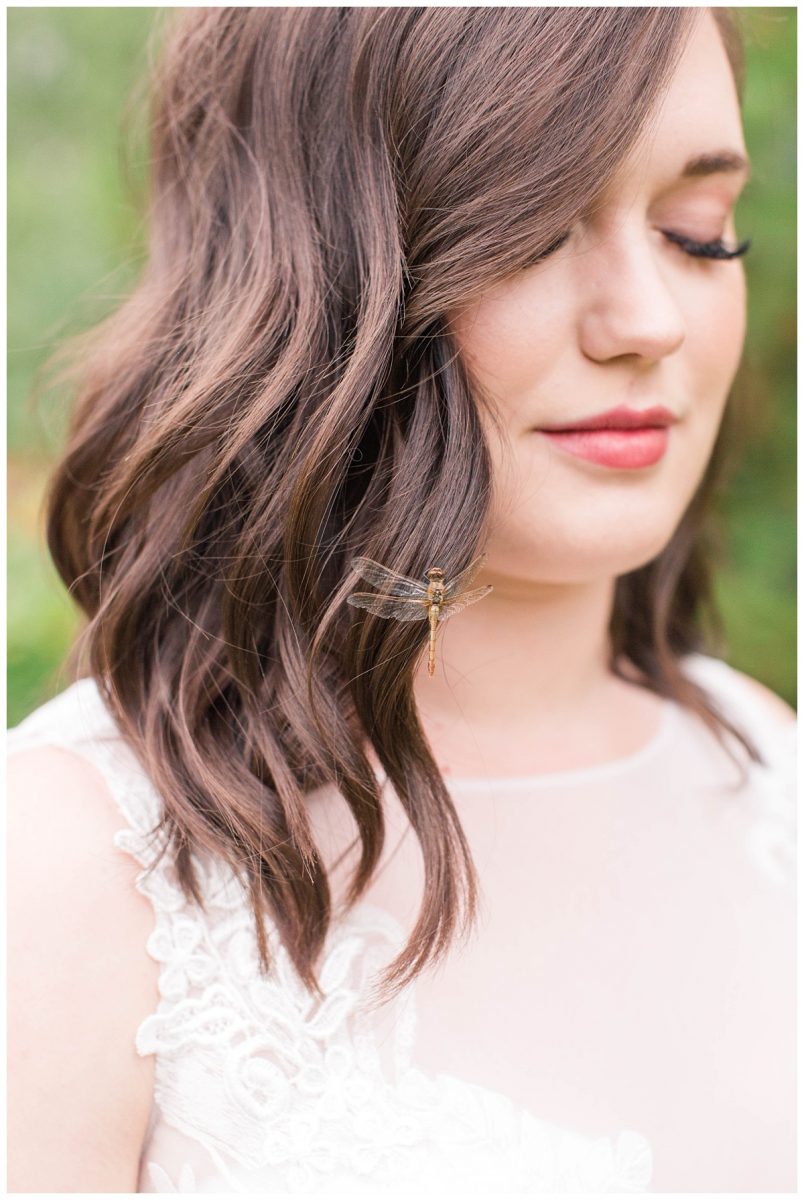 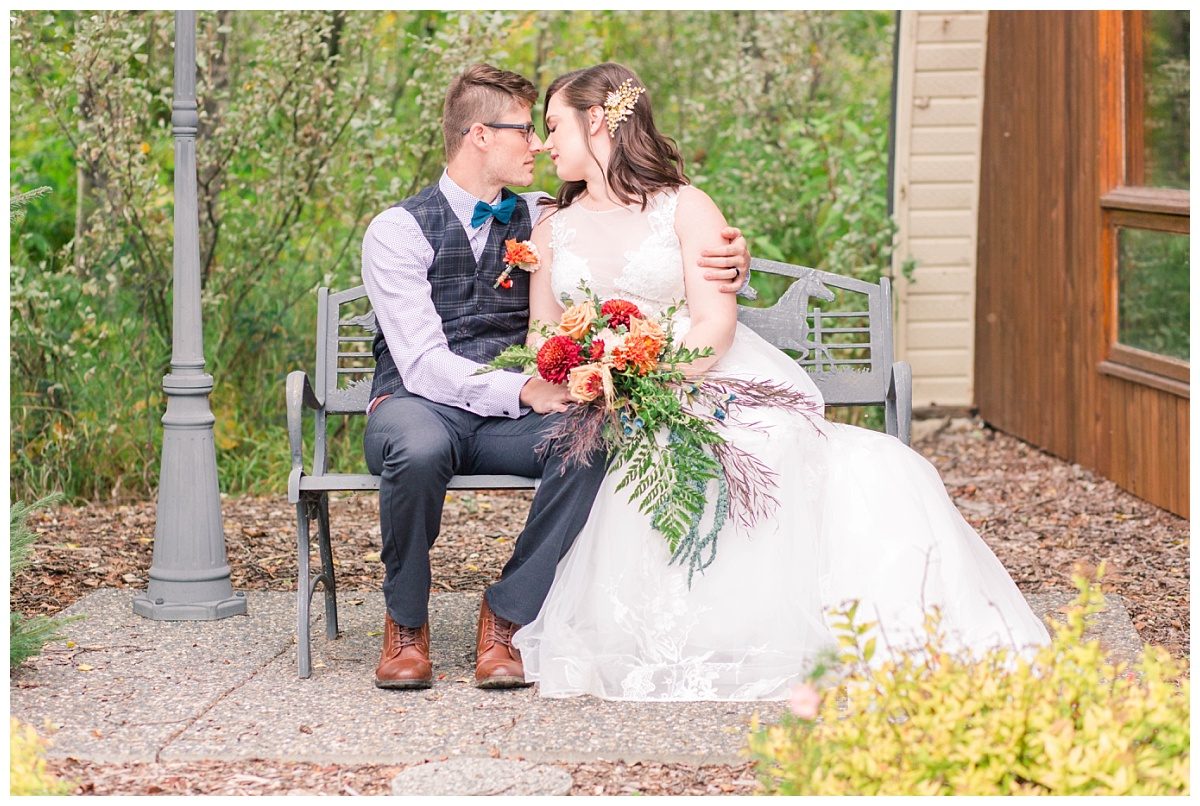 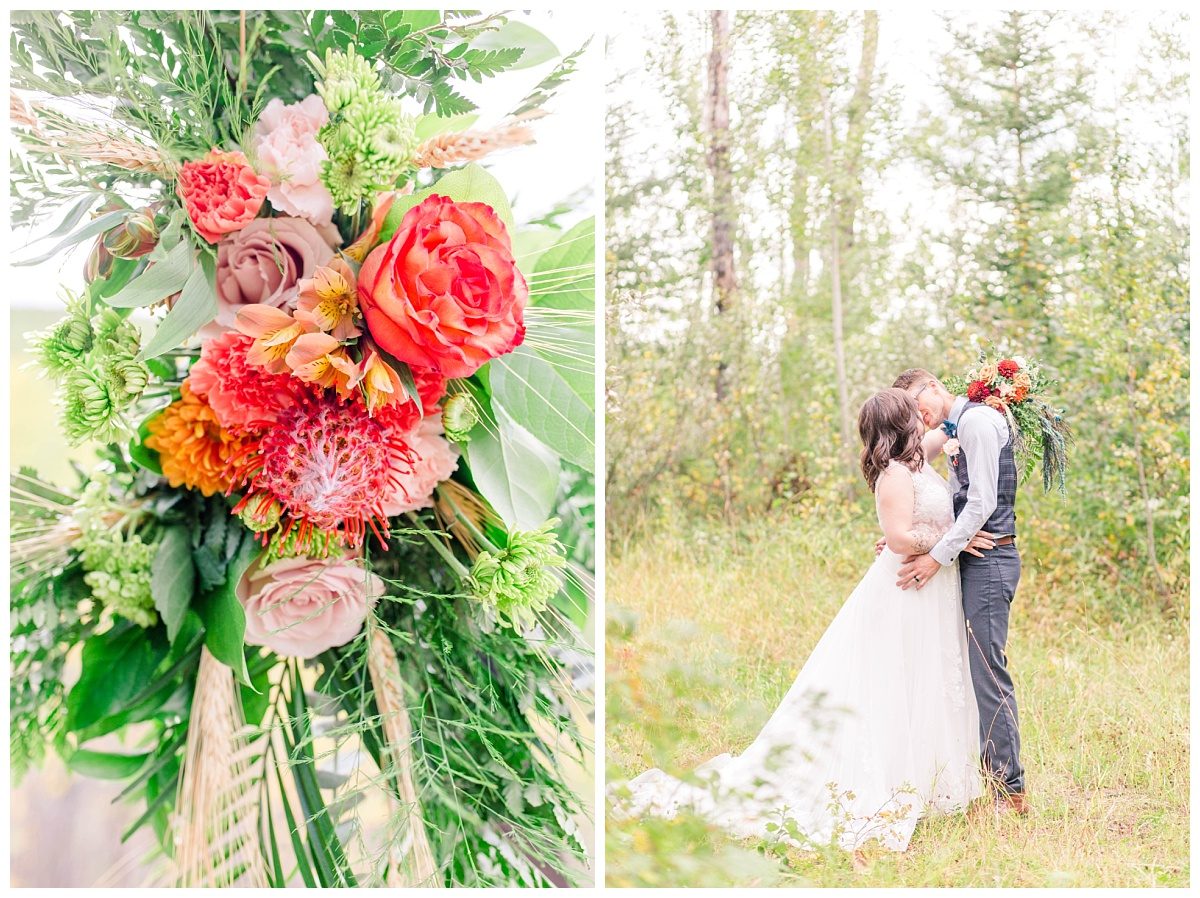 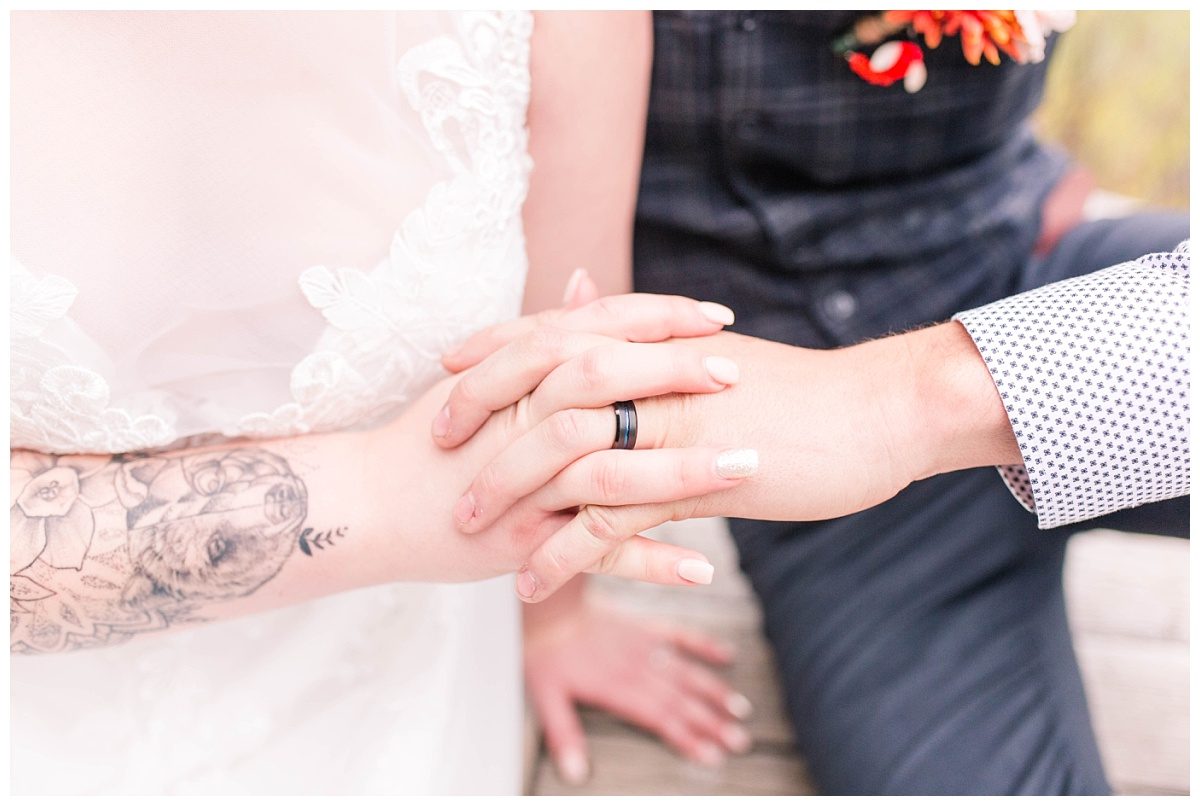 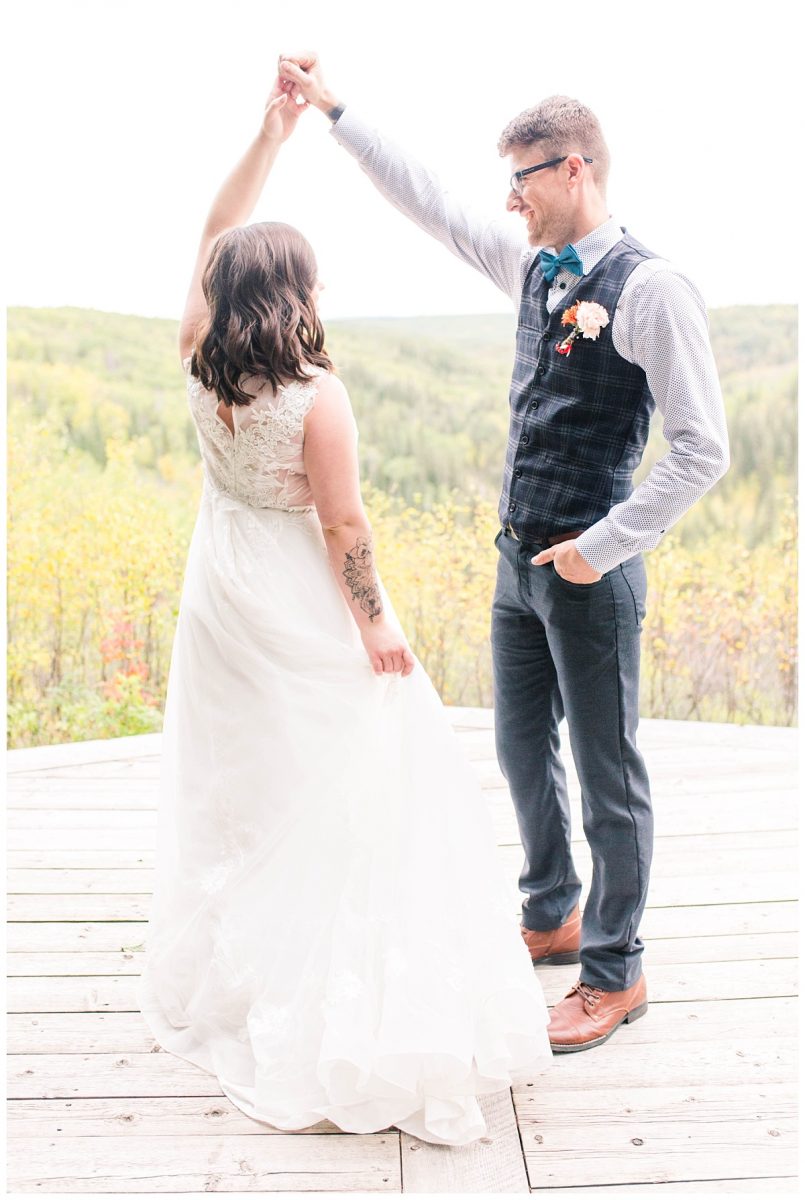 Thank you to all of these amazing vendors who made their day so perfect!

What To Do With Your Wedding Photos